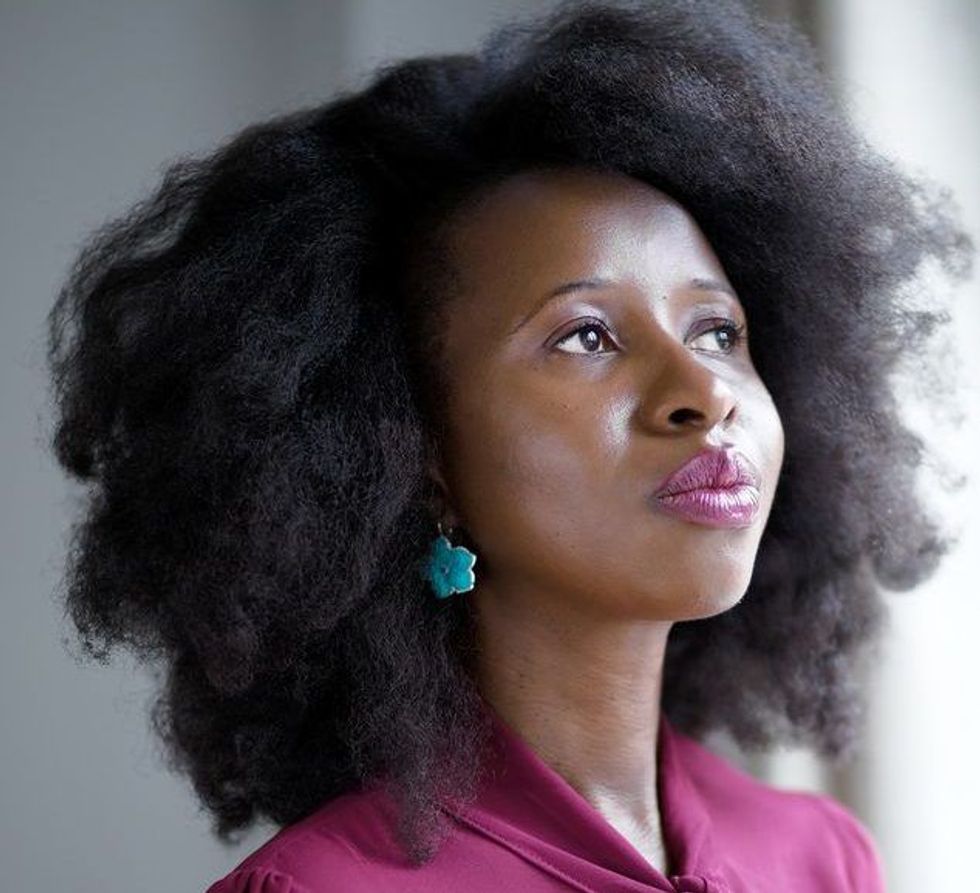 Here are some African writers who've recently won or been shortlisted for major literary awards.

African writers are out here flourishing.

Just last week, we wrote about Nigerian, science-fiction writer, Tomi Adeyemi, whose debut novel—yet to be published—is being adapted into a feature-film by Lionsgate.

And it doesn't stop there.

Several writers are penning transformative stories and expanding the scope of African literature in the process.

Today, four more writers have landed on our radar, who've either won or been shortlisted for major literary awards this week alone. We highlight them below.

The book, which borrows themes from, Mbue's own life, tells the story of Jende Jonga, a man from Cameroon with hopes of settling his family in the U.S.

“This story was influenced by people I've met who are trying to get papers, trying to become citizens," she told the Washington Post last year. “It is something that pretty much every immigrant dreams of." One of her goals was to show “the pain of illegal immigration for the people who live it. Because right now people hear, 'Oh, 9 million illegal immigrants!' and they do not think about the stories behind those numbers, those people, and the struggles of living without papers."

The Nigerian author has been shortlisted for this year's Bailey Prize for Women in Fiction for her debut Stay With Me, a fictional tale of the challenges of motherhood and marriage set in 1980s Nigeria.

Here's a synopsis of the book via BBC :

Yejide knows the only way to save her marriage to Akin is to have a child. When his family insist he takes a second wife she is livid with jealousy and becomes desperate to get pregnant before her rival.

She's the fourth African woman to be nominated for the award, and the only first-time novelist on the 2017 list. Previous winners of the award—which comes with a 30,000 pound prize—include Chimamanda Adichie and Zadie Smith.

Two African writers have been shortlisted for this year's Commonwealth Short Story Prize.

Brooklyn-based, Nigerian writer Akwaeke Emezi has been nominated for the story Who Is Like God? Her debut novel Freshwater is set to arrive next year. The author was a Miles Morland scholar in 2015.

Nigerian wordsmith, Kelechi Njoku, the West Africa Regional Prize winner of the 2014 Writivism Short Story Competition, has been shortlisted for his short story “By Way of a Life Plot."