Africa's Next Top Model Is Aamito 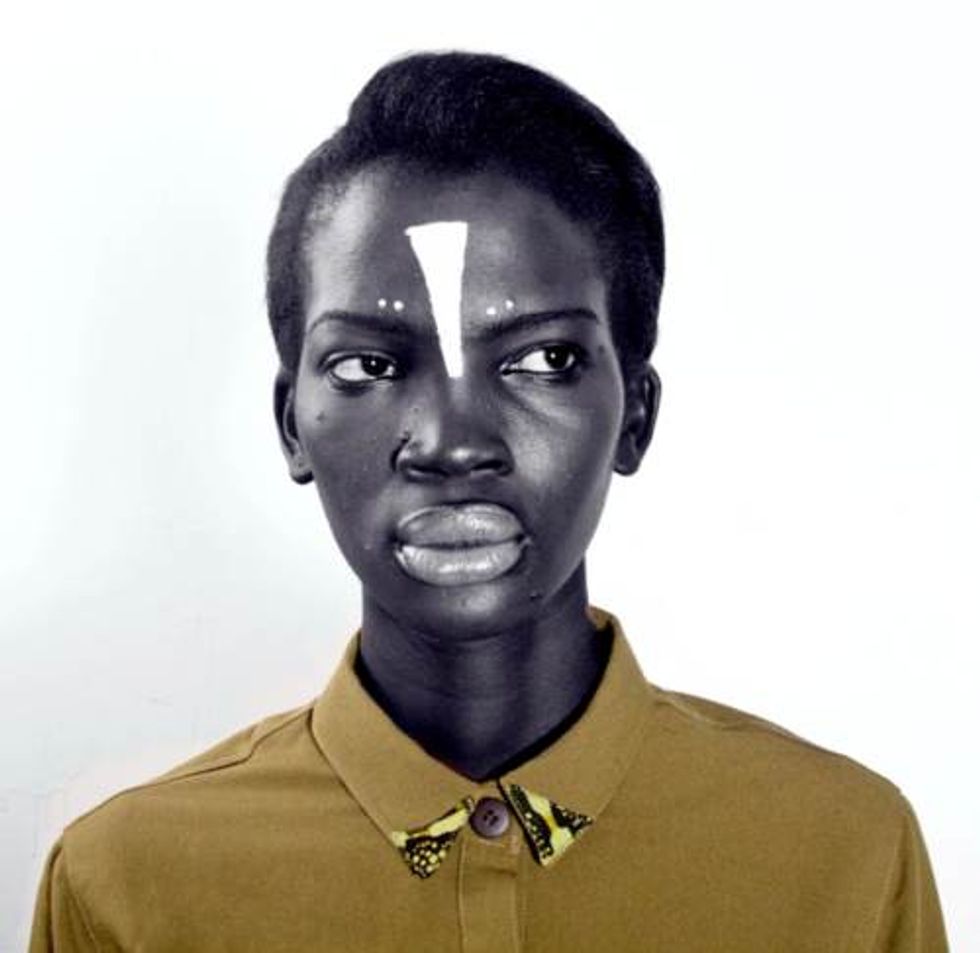 The winner of the first Africa's Next Top Model is Uganda's Aaamito. Learn all about Stacie 'Queen' Aamito's next steps!

On Sunday, Uganda's Stacie 'Queen' Aamito was named winner of the first ever Africa's Next Top Model, organized by Oluchi Onweagba Orlandi, after reaching the top three in the continental modeling competition. Aamito won a 1-year contract with New York-based DNA Model Management, a product endorsement deal with P&G, a 1-year contact as an ambassador for South African Tourism and $50,000, among other prices. Aamito expressed her gratitude after 10 weeks of competition stating: "I would like to thank everybody for their support and for believing in me. It is a dream come true for me and it is truly awesome." It's been a big step to bring this popular show to Africa, hopefully it will open a path of exposure for African models on the international scene. We wish her much success as she becomes the first ambassador for Africa's Next Top Model and wish to see the show next year scouting in more countries throughout Africa