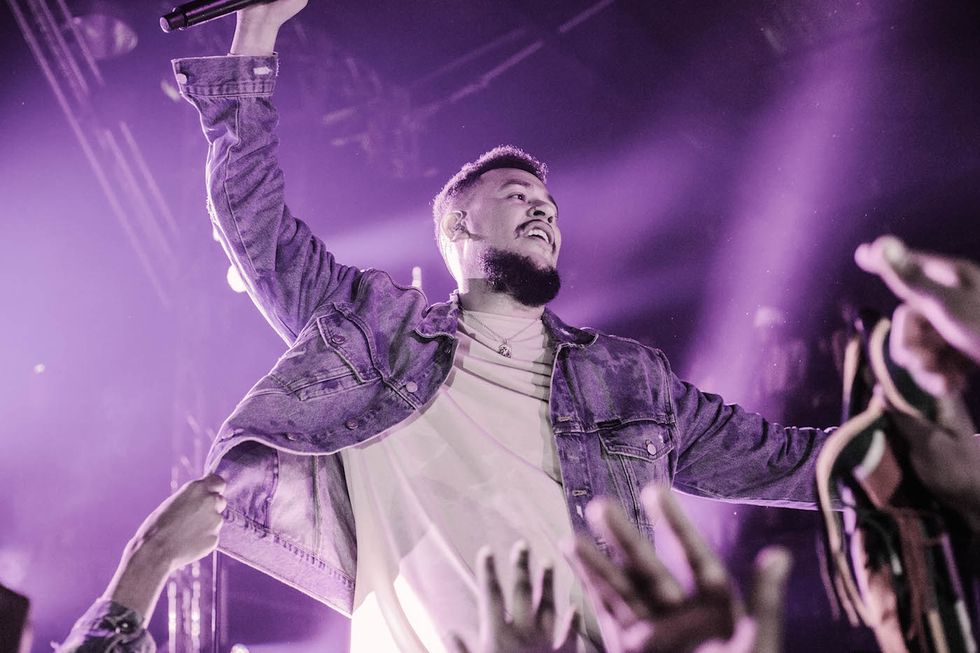 South African rapper and pop star AKA sampled the song "Party Weekend" by 80s group Future for his 2016 single "One Time." He is now in legal trouble as Enos Thembinkosi Lubisi, one of the two surviving members of Future is suing Universal Music South Africa, the label AKA released the song under, The Sowetan reports.

Lubisi also alleges that Sony Music South Africa claims the artist signed all the rights to the song to the label. The artist filed court papers at the South Gauteng Court on Wednesday stating that he wants to be declared the sole holder of the rights of both "Party Weekend" and "One Time."

Lubisi first heard the song in 2016, and said all he wanted was to be credited for his work. He was quoted by Daily Sun in November of 2016 as saying, "I was upset because someone was using the song I composed without my permission."

AKA was quoted by the same paper as saying: "It is not that I didn't want to credit the band. I just couldn't get in contact with them. I have repeatedly said I'm willing to apologize and give credit where it's due."

Ryan Hill of Universal Music said the label was under the impression Lubisi agreed to give the artist 60% of the composer rights to the track.

The court papers, according to Universal Music, have been signed by Universal and AKA and sent to Sony Music. Sony's legal team, however, said they didn't receive any court papers.

Lubisi told Daily Sun that he loved what AKA did on "One Time."

"I like the way he sings," he said. "His song reminds me of the music made in the '80s. I am pretty impressed with him. But next time he must give credit where it is due."