AKA Reminisces About His Ex on His Latest Single ‘Sweet Fire,’ And It's Pure Flames 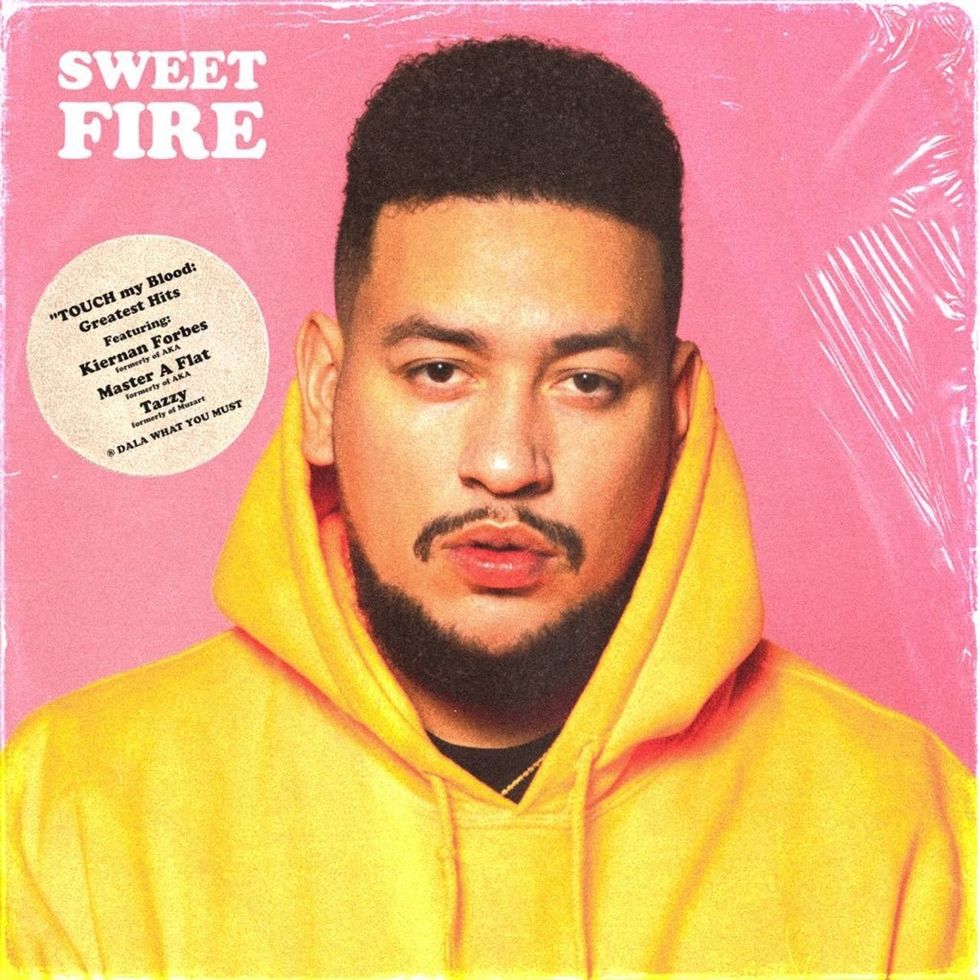 Can't even front, "Sweet Fire" is a potent pop record.

Just before 2017 ended, AKA tweeted to his more than 2 million followers that him and his bae Bonang Matheba were calling it quits.

"I remember when I used to love you/ Now I'm finna burst your bubble/ All the bad bads gon sub you/ Every mami in the streets tryna cause trouble."

When you lose someone you love, you have to take the time to grieve. Music helps. #SweetFire is dedicated to the memory and music of Ray Phiri, Stimela, and all those who have loved and lost. 🍭🔥
— AKA (@akaworldwide) 25 January 2018

"Sweet Fire" sees the rapper return to his forays into pop, which he took a break from when he released "StarSigns" with Stogie T earlier this week.

While AKA's pop attempts have been hit-and-miss, with this single, he seems to have found his pop voice. "Sweet Fire" sounds like money.

The artists shows just enough vulnerability to make the song emotive, yet he sings with such verve, it becomes such a pleasing piece of music.

"Sweet Fire" is the first single to the artist's third studio album Touch My Blood. It's promising to be yet another gem in his impressible discography.

Listen to "Sweet Fire" below, and download it here.