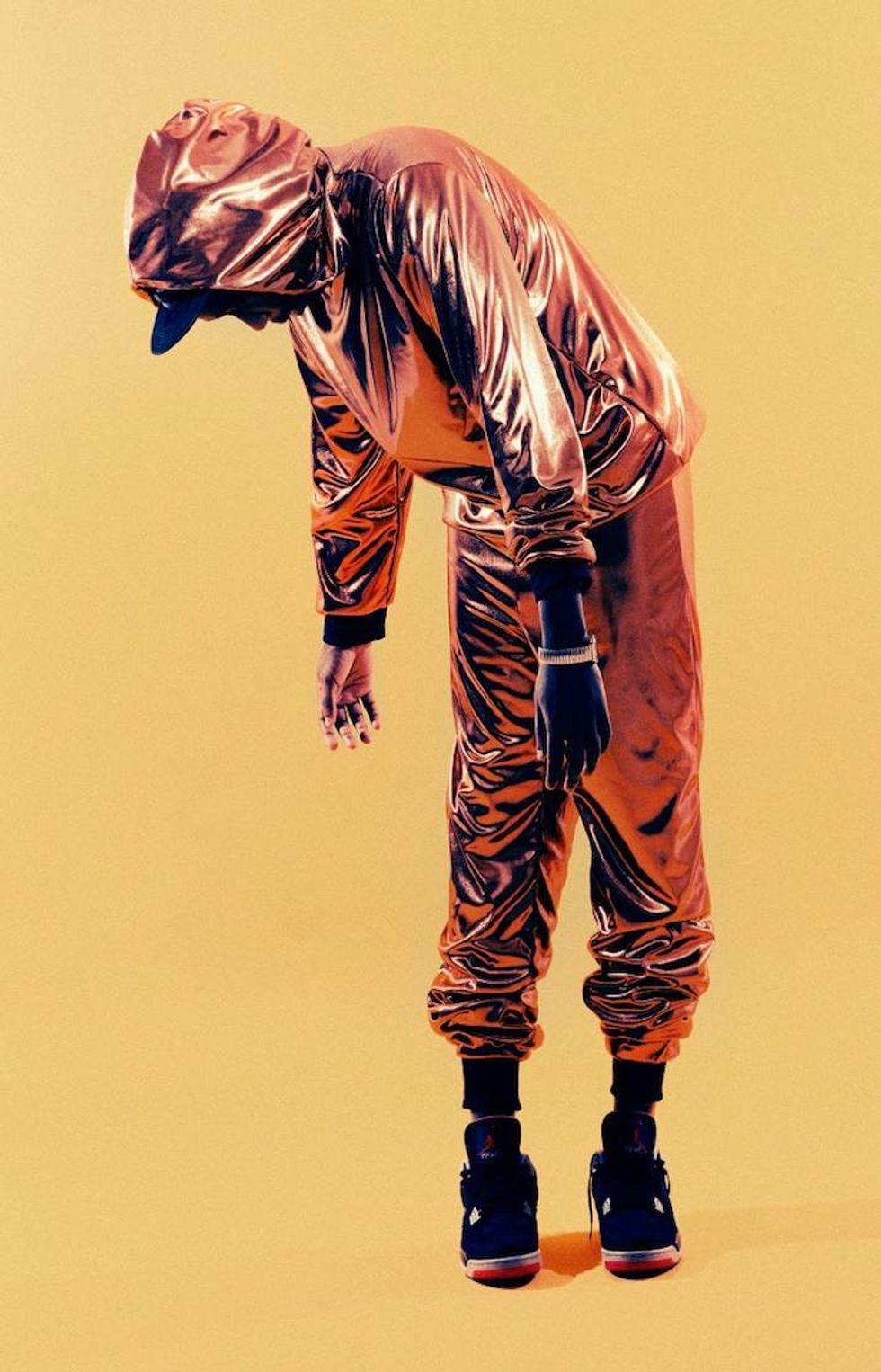 Kinshasa rapper & producer Alec Lomami recently shared two soundcloud loosies via his and Well$' independent label Immaculate Taste. "Ma Revolution" sees the Congolese artist flexing his French flow on Christian Tiger School's throwback "Everglades" boom-bap beat (which can be found in the South African production duo's Third Floor LP); while "Quelque Mots Suffisent," co-produced by Alec and PGMW, takes things into more experimental synthesizer territory. "I don't know I was getting fed up with the music industry, the blogs, the PR, the roll out, the kissing asses, the hype, the fake fans, my own irrelevancy in the music 'game' so I just wanted to get back to what I know best. Making music," Alec mentions to Okayafrica in an e-mail. "I wanted to just release music without feeling the pressures of getting views, likes, shares, retweets etc... so fuck it I dropped those two songs." Stream both tracks below and for more revisit Alec Lomami's Olugbenga-produced single from earlier this year.