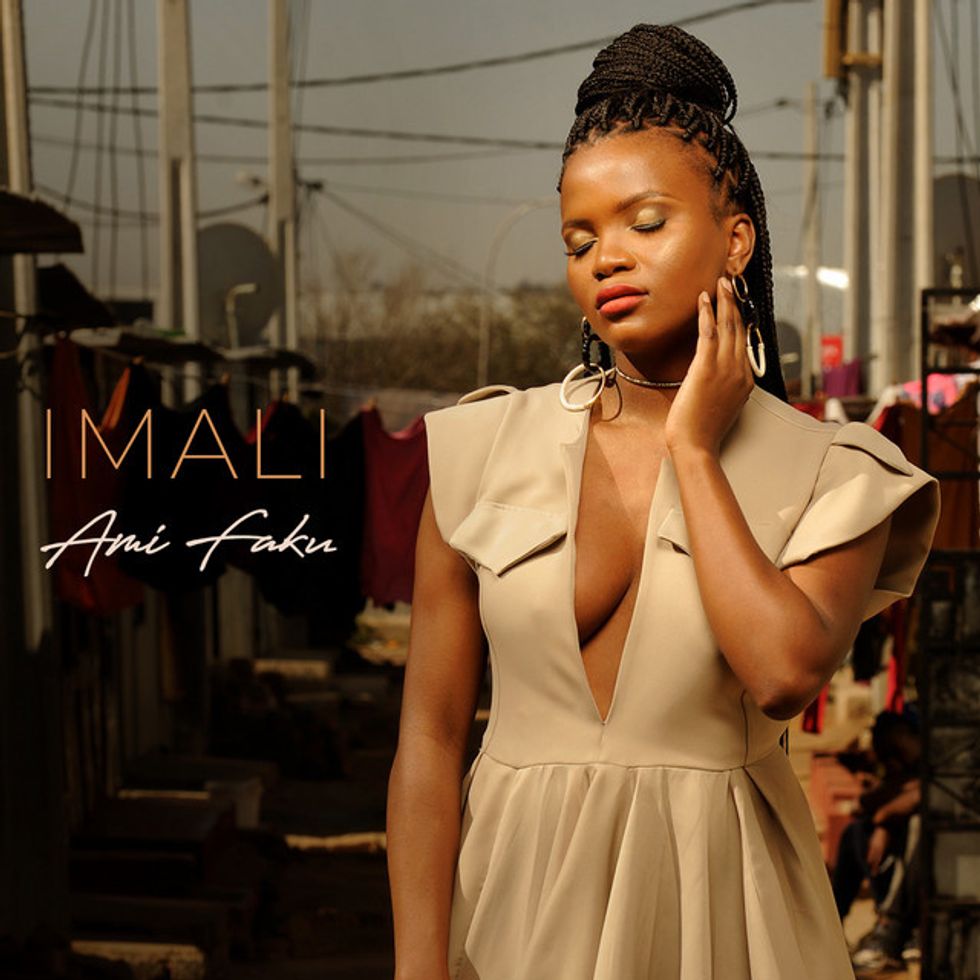 Ami Faku is not here for games. The young South African singer's debut album Imali is a display of her soulful voice and impressive writing skills.

"I tried to embrace where I come from and also celebrate it," says Ami Faku in the album's liner notes on Apple Music. "I wanted to represent African sounds and show that I'm proud to be Xhosa."

Production on Imali is handled by Blaq Diamond, Sun-El Musician, 37MPH Eternal Africa and Wilson. The album leans more towards Afropop with a few variations.

The artist explained the concept of Imali (money) when breaking down the title track:

Ami Faku's album is a strong release. After releasing only a few singles, not many expected her to pull off such a coherent body of work with no skippable songs and fillers.

Stream Imali below and revisit our interview with Ami Faku here.