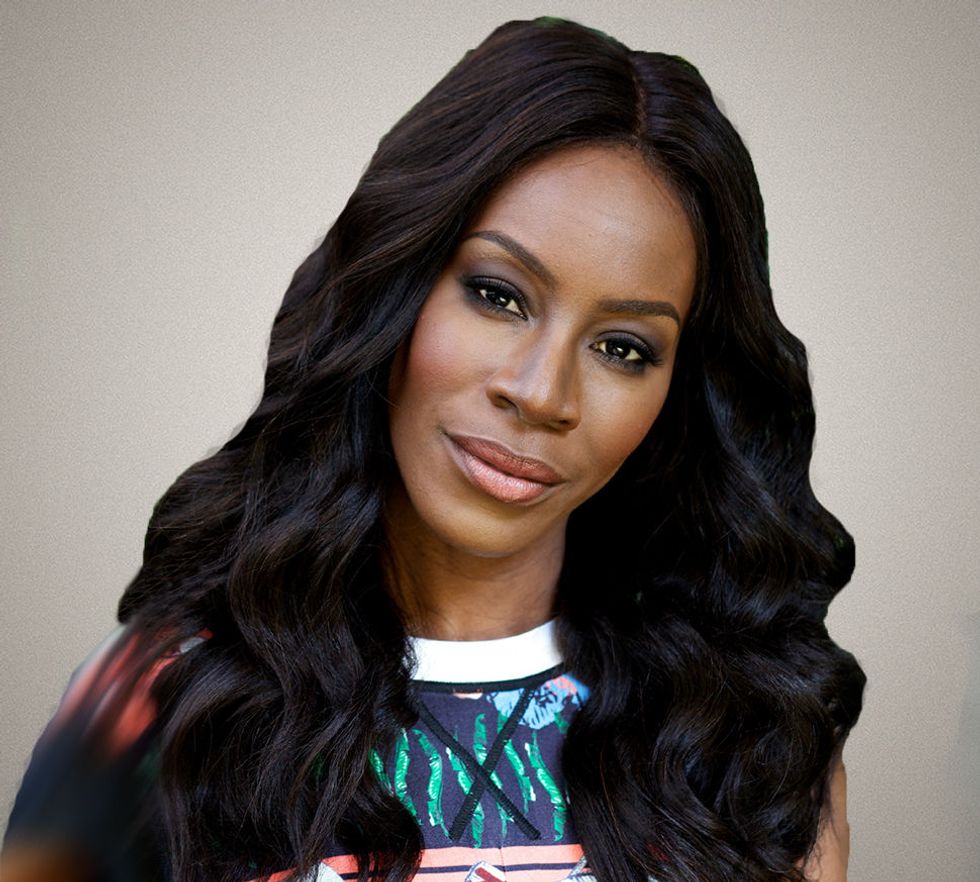 Amma Asante is a London-based, award-winning writer and director. The Ghanaian-British screenwriter got her start in the entertainment industry as an actress. During her late teens, acting took a backseat as she made her way into directing. The BBC2 urban drama Brothers and Sister, featured a young David Oyelowo who is now an A-list Hollywood star (Selma). In 2004, she wrote and directed her first film,A Way of Life, which debuted at the Toronto Film Festival and won seventeen international awards.

In 2004, Asante followed up A Way of Life with her second feature film Belle which became a phenomenal success that Oprah publicly endorsed. The movie led to widespread international acclaim, which resulted in Asante featuring as one of CNN's Leading Women of 2014. Additionally, she was honored alongside Barbara Walters, Katie Couric and Jane Fonda at the 2014 Media Center awards. Asante has two highly anticipated 2017 features, Where Hands Touch and A United Kingdom.-MB