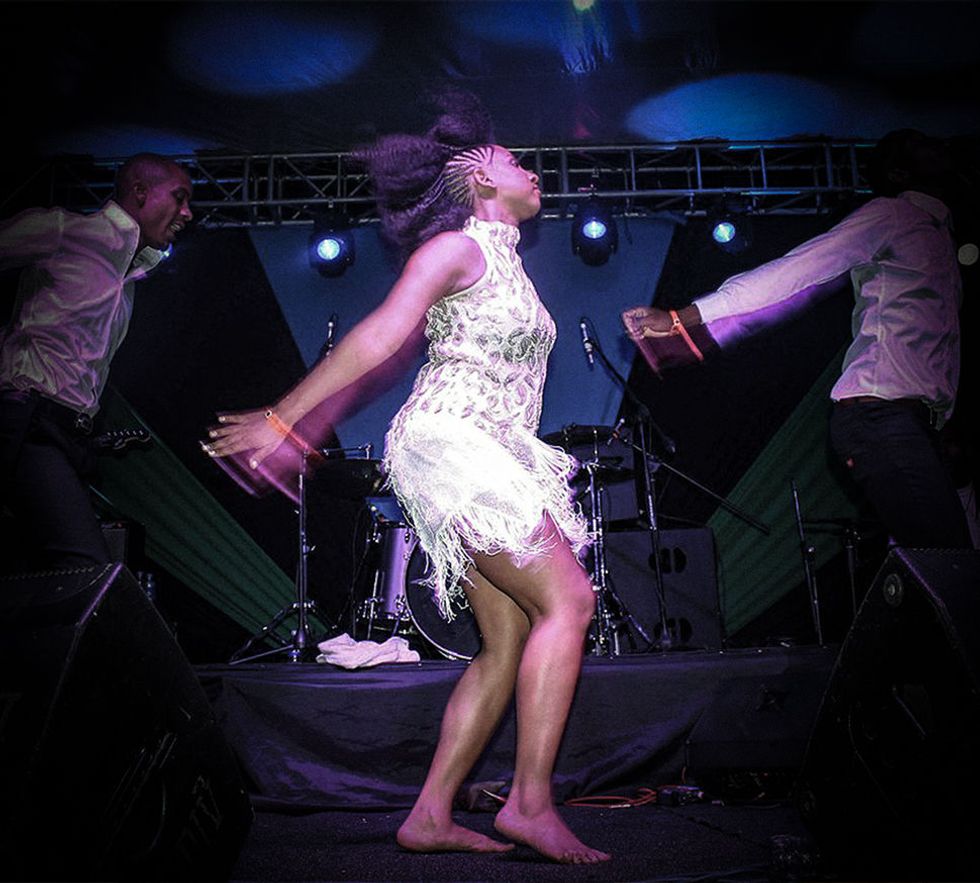 Ammara Brown is a Zimbabwean pop singer who became a sensation in 2014 which the release of her singles "Mafaro" and "Kure Kure."

She first entered the entertainment industry by appearing in a television commercial at age 13. Brown’s father, Andy Brown, is a famous Zimbabwean singer. Brown is multi-talented and can play both the piano and Mbira. She began her music career by being a background vocalist in her father's band, “The Storm.” The multi-award winning singer writes, acts and has performed with unapologetic energy for millions of people. She is definitely a visionary to watch in 2017.