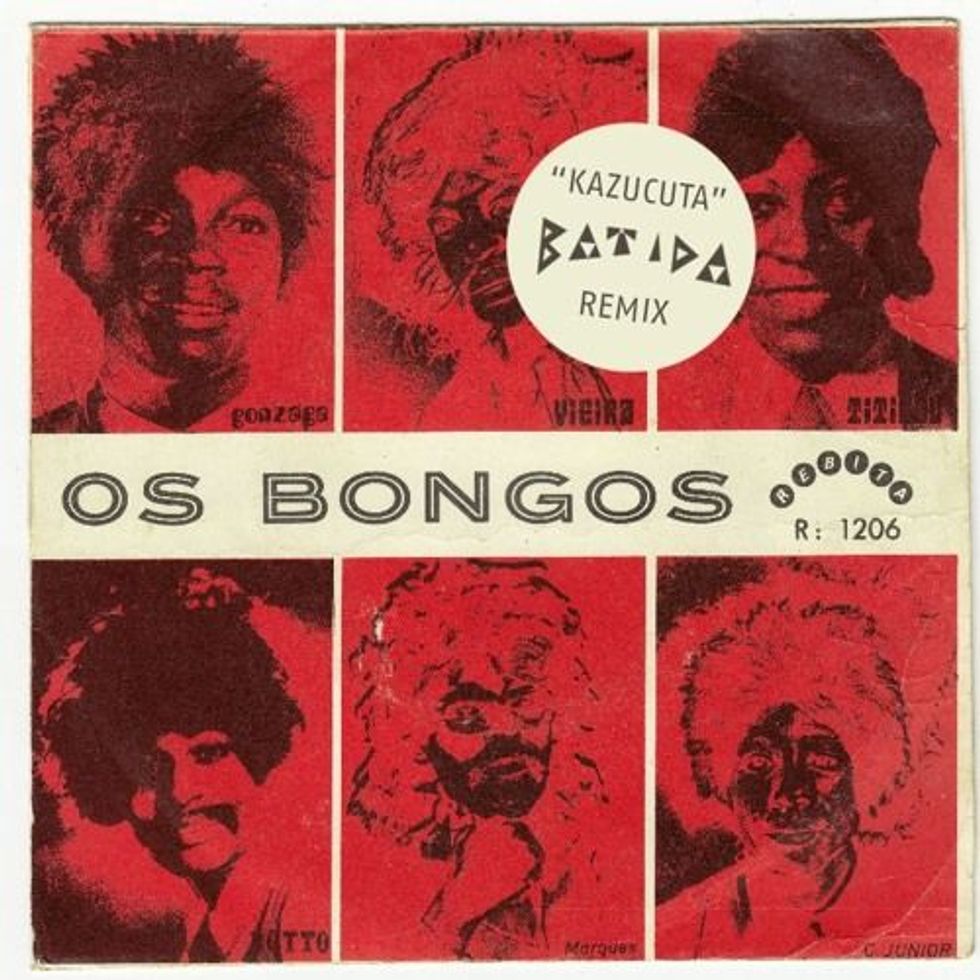 Angolan-born producer Pedro Coquenão, better known as Batida, wants you to remember the unique sounds coming out of Angola in the ‘60s and ‘70s.

The Lisbon-raised artist revisits the sounds of 1970s Angolan group Os Bongos’ alluring guitars in this new remix of “Kazucuta.”

Os Bongos were fronted by guitarist Boto Trindade, who according to the excellent Analog Africa compilation Angola Soundtrack: The Unique Sound Of Luanda 1968-1976, “abandoned his dream of becoming a football player to support his brother's family by earning money as a musician."

“In 2014 I filmed a mini-documentary for Red Bull Music Academy and, on my flight back to Lisbon, I played with this classic after a nice chat with Mano about the magic guitar sound of cota Botto Trindade from Os Bongos,” Batida tells Okayafrica.

“In fact, it hits me every time I hear the guitar drop of this simple edit. I've played it on my DJ sets and had some requests after my last Boiler Room session this year and thought it would be nice to share it so more people can enjoy the magic of the golden age of Angolan music, when the future was wide open for every Angolan,” he says.

“Thank you Mano a Mano Productions and Analog Africa for the blessing. Please check the Angola soundtrack compilation.”

If you’re feeling the sounds and message check out Batida’s collaborative album with Konono N°1 and his quest for the freedom of 16 detained young activists in Angola.

Following a great show for Okayafrica's SummerStage concert, Batida returns to New York City on January 8 as part of globalFEST.