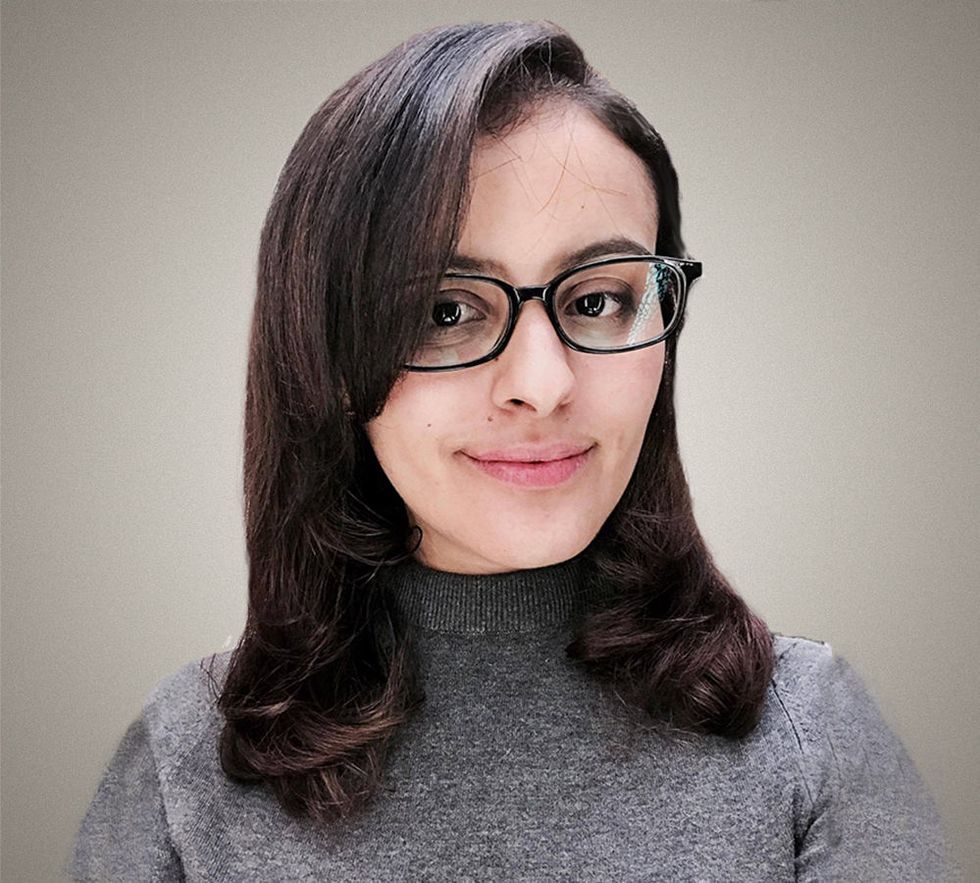 Asma Khalifa is a Libyan activist and proud Amazigh (a non-Arab indigenous person of Libya) who grew up during Colonel Muammar Gaddafi’s regime, which lasted from 1969 to 2011. At 27, Khalifa witnessed the end of his regime, but is still impacted by it—she's spent years peacefully resisting political forces and collaborating with other activists, but realizes that unity will take more time, people and resources.

Possessing a tenacious spirit, Khalifa hasn't given up. Now, she travels around Libya to educate people on women's rights and teach communities methods of nonviolent resistance. Khalifa founded a feminist organization and continues to work towards civil progress and good governance in Libya. She was recognized for her bravery and passion in 2016, when she received the Luxembourg Peace Prize as an "Outstanding Youth Peaceworker."