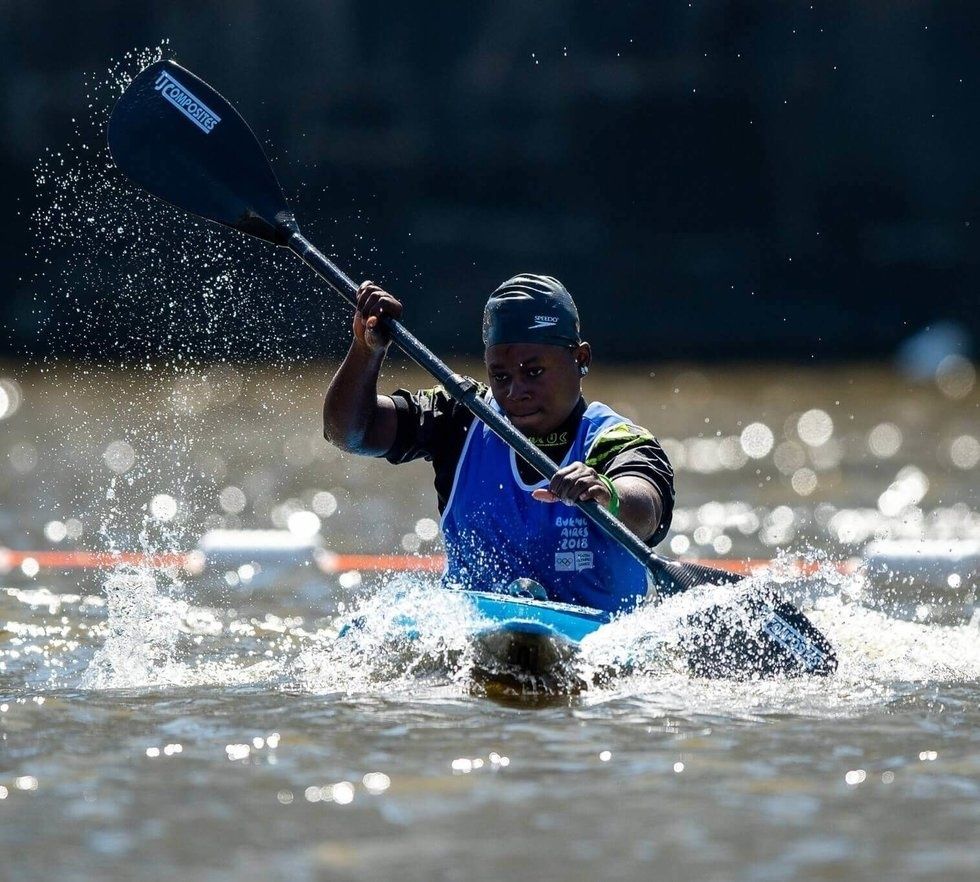 The young athlete is headed for Olympic gold at the 2020 games in Tokyo.

Nigerian woman are making their mark across all areas of sport, and now for the first time ever the country will be sending its first ever woman canoeist to the Olympics.

At just 17, Ayomide Bello will become the first female Nigerian canoeist to compete at the Olympic games when they head to Tokyo in 2020. The teenager beat out other African contenders at the C1 200 event at Africa's Tokyo 2020 qualifiers in Morocco last week to claim the spot, according to BBC Sport.

In March, she became the first Nigerian to win gold at an international sporting event when she claimed the top trophy at the Open International Canoe Sprint Competition in India.

Bello previously competed at the Youth Olympic games in Argentina in 2018.

The only other Nigerian athlete to compete in canoeing at the Olympics is Jonathan Akinyemi who represented the country at the London Games in 2012 and in Rio in 2016.

She joins fellow Nigerian athletes like the Nigerian women's bobsled team and skeleton racer SimiAgeagbo, who all achieved historic firsts at the Olympics in their respective sports.

We're wishing the athlete much success as she begins her historic Olympic journey.