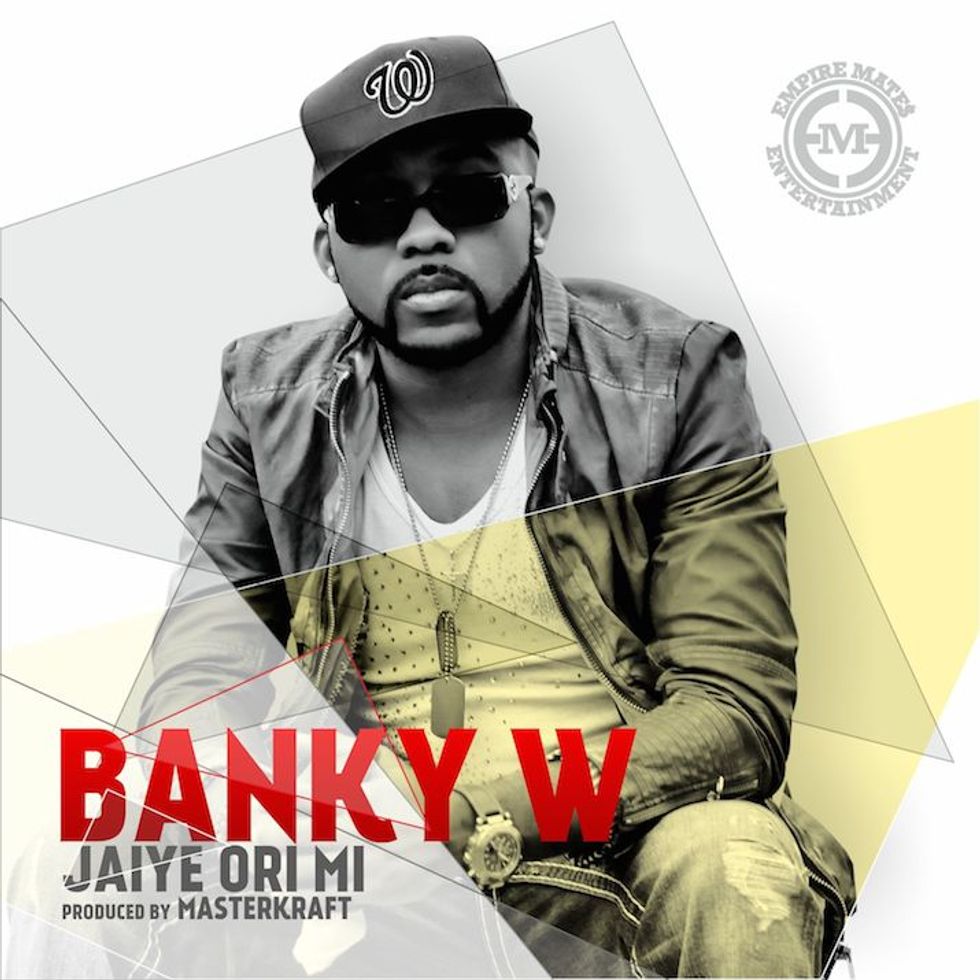 Update: Watch Banky W's Lagos-shot music video for "Jaiye Ori Mi," directed by Clarence Peters below. It addresses and pokes fun at "a lot of the issues that have been brought up about him and EME" in the recent months.