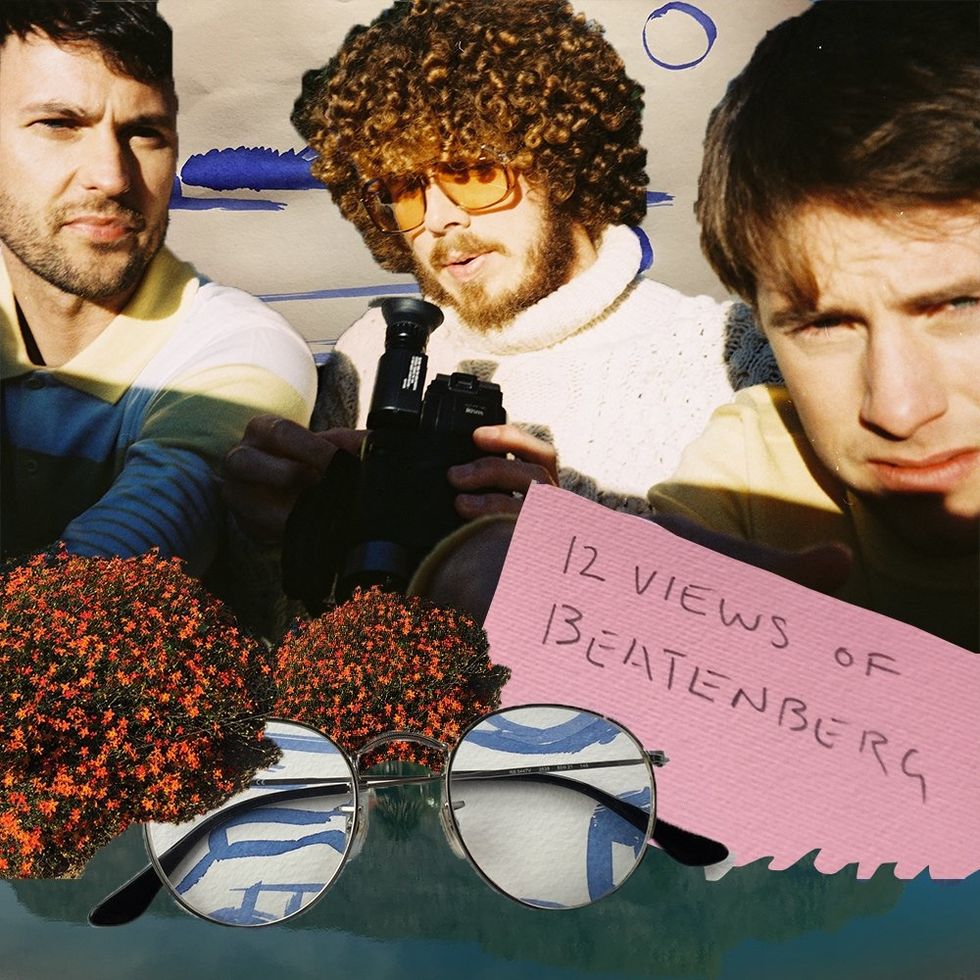 It's been four years since the South African pop band Beatenbergreleased their breakout album The Hanging Gardens of Beatenberg in 2014. The album led with the massive hit single "Pluto," which is still one of the most played songs on South African radio.

Today, the crew shares a new single accompanied by a music video. The song is titled "Camera," and in the video, the crewmembers frolic and gyrate while taking photos of each other with a vintage camera and camcorder.

"Camera" is the first official single from Beatenberg's upcoming album titled 12 Views of Beatenberg, dropping this December. "Camera" is all yours when you pre-order or pre-save the album.

"Aphrodite," the collaborative track between the group and the artist TRESOR, is also going to be part of the album, and also comes with the pre-order/pre-save.

Listen to "Camera" and watch the music video below. Pre-order/pre-save 12 Views of Beatenberghere.

‎12 Views Of Beatenberg by Beatenbergitunes.apple.com