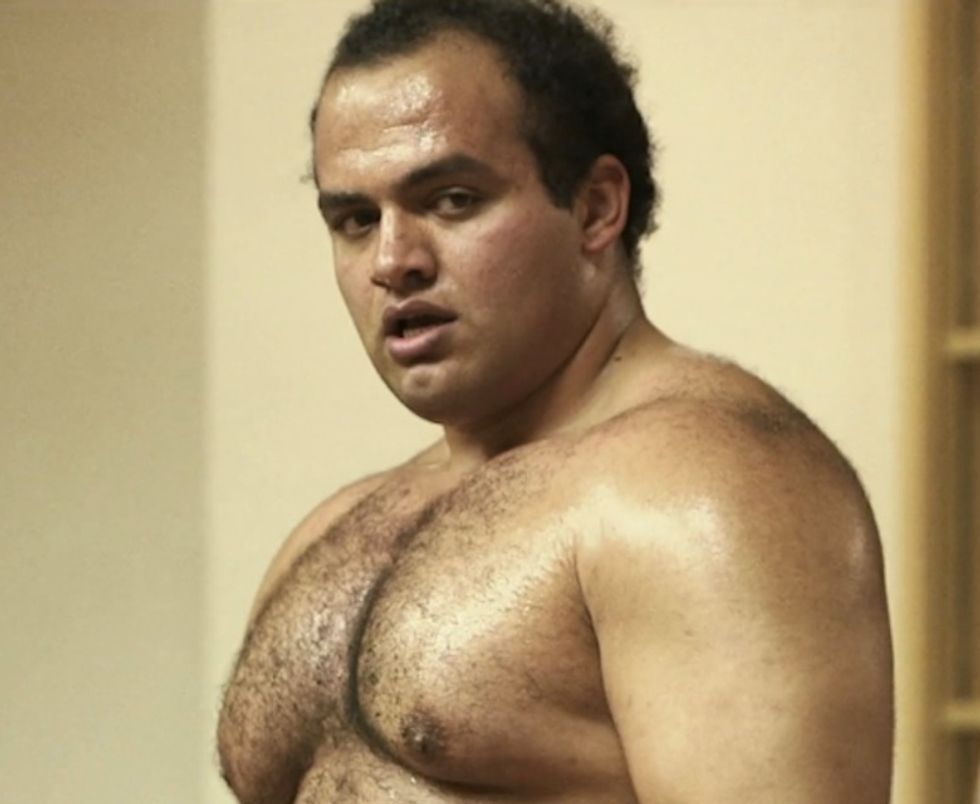 Becoming Sumo is a new documentary project chronicling the life of 22 year-old Egyptian Ōsunaarashi Kintarō, the first professional sumo wrestler from the continent. Born Abdhelrahman Shalan in Mansoura, Ōsunaarashi (aka 'The Great Sandstorm')  has quickly swept his way through the banzuke rankings to become the fastest rising non-Japanese sumo wrestler in history. After falling in love with the ancient sport at the age of fifteen, Ōsunaarashi trained in Egypt for four years before making the decision to relocate to Tokyo to pursue his dreams of becoming a Rikishi. The 30 minute film explores his daily life in the stable of Ōtake-San, and gives viewers an inside look at the development of Ōsunaarashi's career since his move to Japan. Watch a short clip below courtesy of Canadian production outfit Salazar. The full Red Bull Media House documentary can be viewed in its entirety via the RedBullTV app on AppleTV, XBox and Amazon Fire.