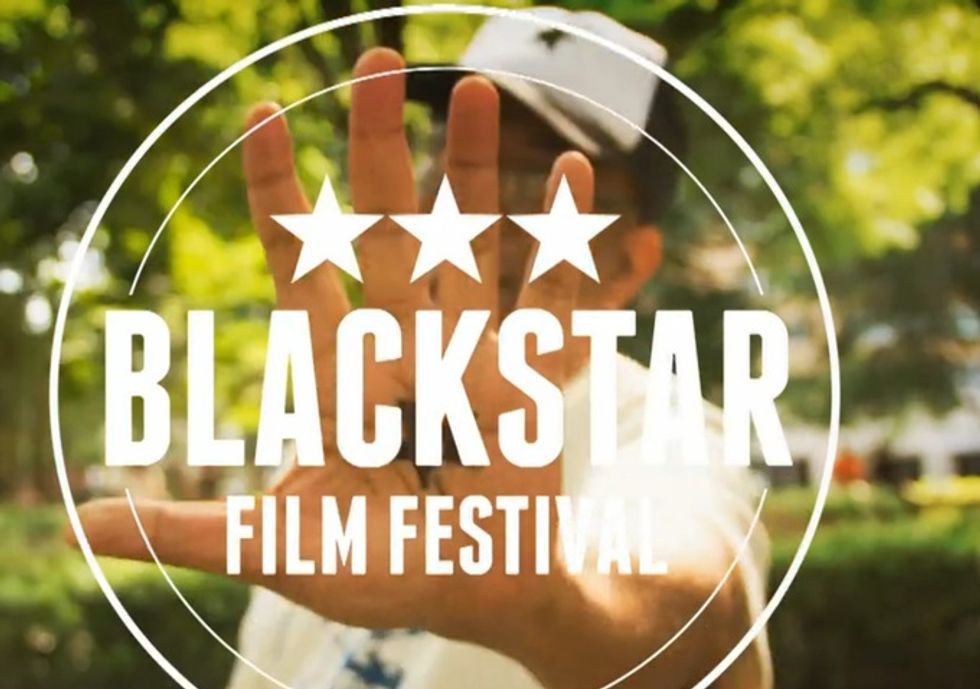 The first annual BlackStar Film Festival, taking place Aug. 2-5 at the African American Museum, Art Sanctuary, and the International House in Philadelphia, seeks to celebrate the visual and storytelling traditions of the African diaspora and showcase indie film and video work by and about black people.

For ticket information and a complete list of films to be screened, visit blackstarfest.org