Botswana Transgender Woman Wins Case to be Recognized as Female 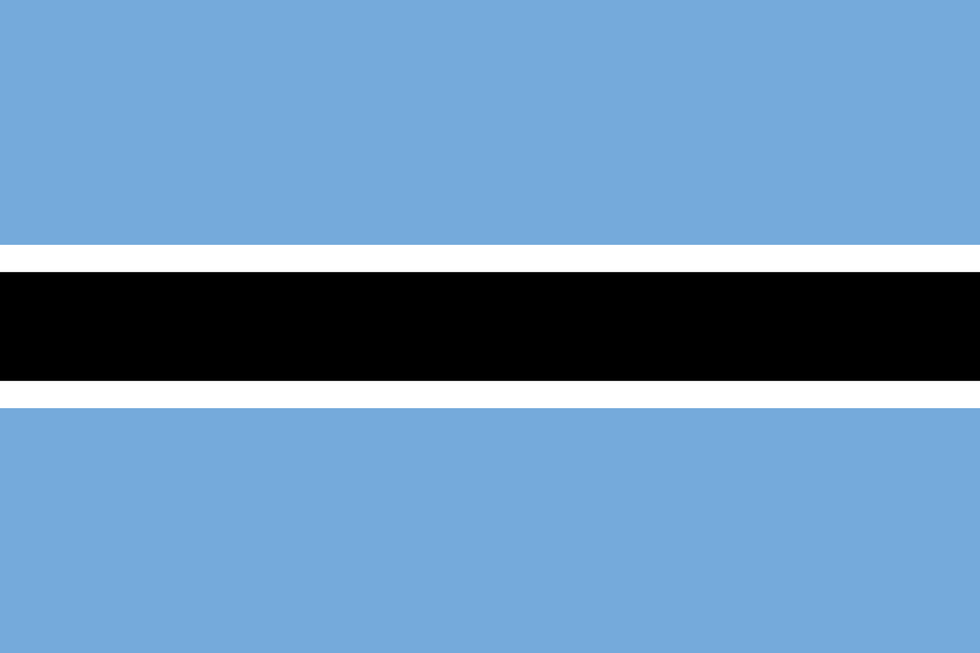 "Homosexual acts" are still illegal in Botswana, so this is a huge victory for the LGBTI community in the country.

A transgender woman, by the name Tshepo Ricki Kgositau, has won a legal battle against the country's conservative government to be recognized as female,Reuters reports.

Kgositau is the executive director of Gender Dynamix, a South African-based organization that advocates for the human rights of queer people. She had sued the government for refusing to change the gender on her identity document from male to female.

"Homosexual acts" are still illegal in Botswana, so when Justice Leatile Dambe ordered that Kgositau's gender be changed to female as she desired on Tuesday, in the national registry within seven days, it was a huge victory for the LGBT community.

Kgositau is said to have told the court that she has identified as a woman since a young age, and being refered to as male on her identity document caused her emotional distress and increased her vulnerability to abuse and violence.

LGBTI people, just like in most African countries, still faces a lot of resistance in Botswana. We have a long way to go.