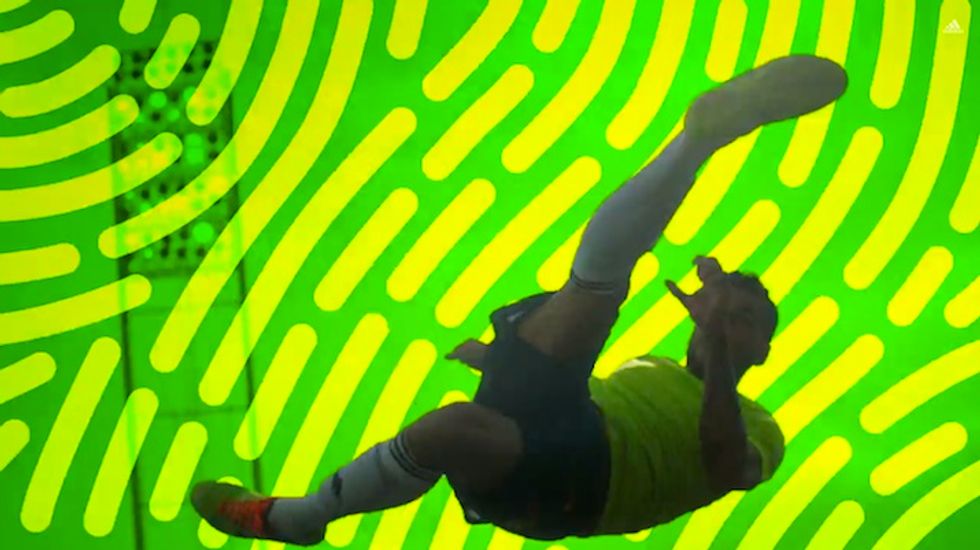 Longtime site favorites Buraka Som Sistema were literally the first group that came to mind when we heard the World Cup was going to be held in Brazil. We daydreamed about the multiple ways their blend of Lisbon, Angolan, and Brazilian street sounds could be used by a laundry list of advertisers to promote the world's hands-down best sports tournament. Well, here we are.