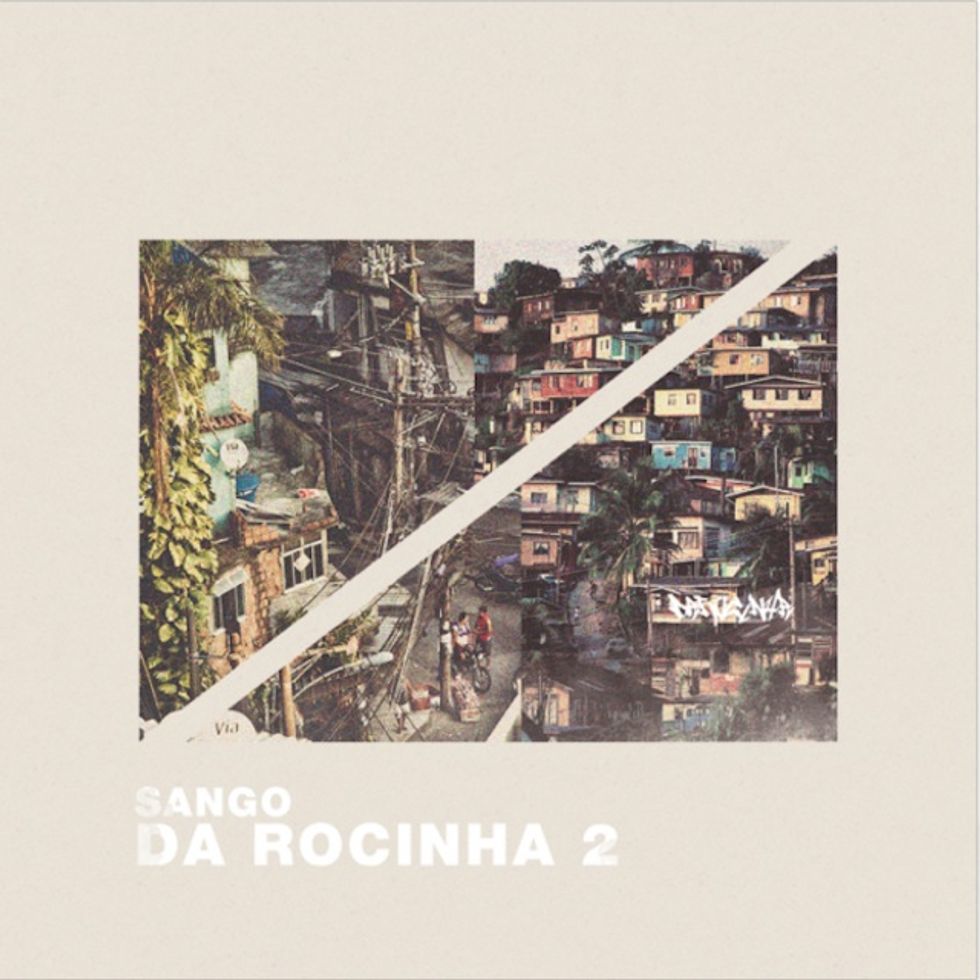 Soulection producer Sango, one of Okayplayer's Top 14 Artists To Watch in 2014, dropped this Brazilian-inspired Da Rocinha 2 beat tape a couple months ago. Much like its original installment, Da Rocinha 2 (named after the largest favela in Brazil) takes off from a baile funk standpoint, with Sango looping and remolding samples of the Rio de Janeiro dance genre into booming hip-hop progressions.

Berlin/Cologne label Jakarta Records just announced that they'll be printing a limited 444 vinyl copies of the Sango's previously bandcamp-only Da Rocinha 2. Along with that announcement comes the unreleased album bonus track "Pôr Do Sol Parte 2," which flips 60s vocal group The Whispers' "You Are Number One," which in turn was later sampled in Monica's "So Gone."

Stream the track below and pre-order the limited vinyl of Da Rocinha 2. Plus, if you're at SXSW catch Sango at our Okayplayer & Soulection showcase this Friday 3/14.