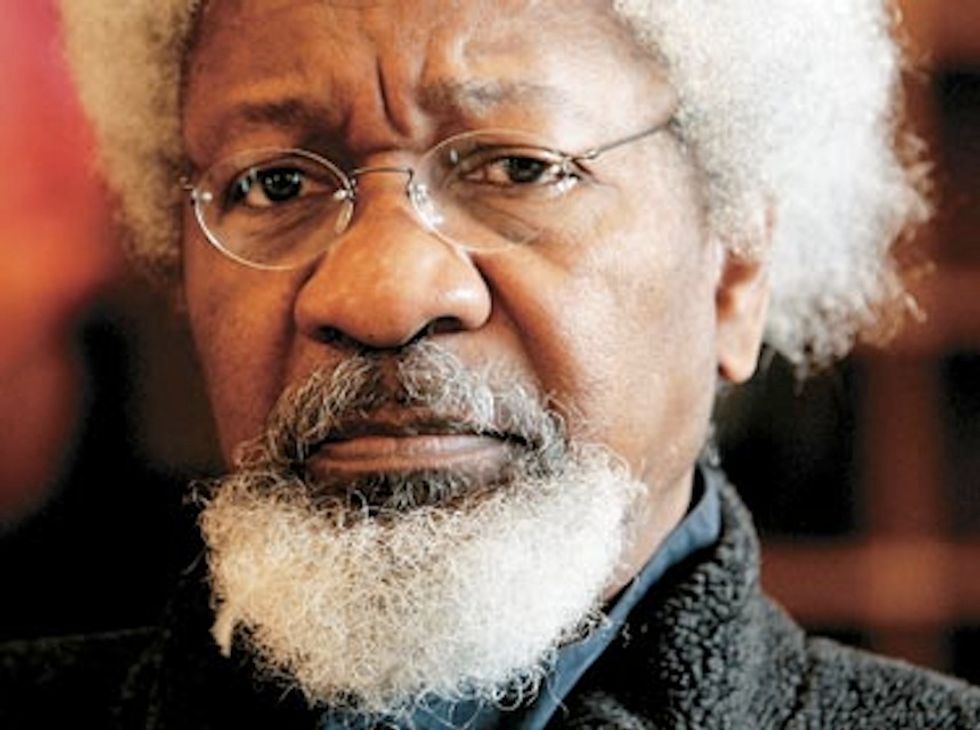 The shortlist for The Caine Prize for African Writing was announced yesterday by Nobel Prize Laureate Professor Wole Soyinka during the opening ceremonies of the UNESCO World Book Capital festival in Port Harcourt. Established in 2000 in order to reflect the contemporary development of African storytelling, The Caine Prize focuses on the short stories of African writers whose work has been published in English. Past winners of the £10,000 prize include Kenyan writer Binyavanga Wainana, Zimbabwe's NoViolet Bulawayo, and Nigeria's Rotimi Babatunde.

The writers shortlisted for 2014 are Diane Awerbuck (South Africa) for "Phosphorecence"; Efemia Chela (Ghana/Zambia) for "Chicken"; Tendai Huchu (Zimbabwe) for "The Intervention"; Billy Kahora (Kenya) for "The Gorilla's Apprentice" and Okwiri Oduor (Kenya) for "My Father's Head". To mark the fifteenth anniversary of the Caine Prize, each shortlisted writer will also receive a £500 award. Culled from a record 140 stories from 17 African countries, this year's selection was described by Caine Prize Chair of Judges Jackie Kay MBE as "compelling, lyrical, thought-provoking and engaging."

The winner of the 2014 Caine Prize will be announced at an award dinner on July 14th at Oxford University's Bodleian Library. In addition to the monetary prize, he or she will be offered the opportunity to take up a month’s residence at Georgetown University as a Writer-in-Residence at the Lannan Center for Poetics and Social Practice. The winner will also be invited to take part in the Open Book Festival in Cape Town in September 2014, the StorymojaHay Festival in Nairobi and Nigeria's Ake Festival.