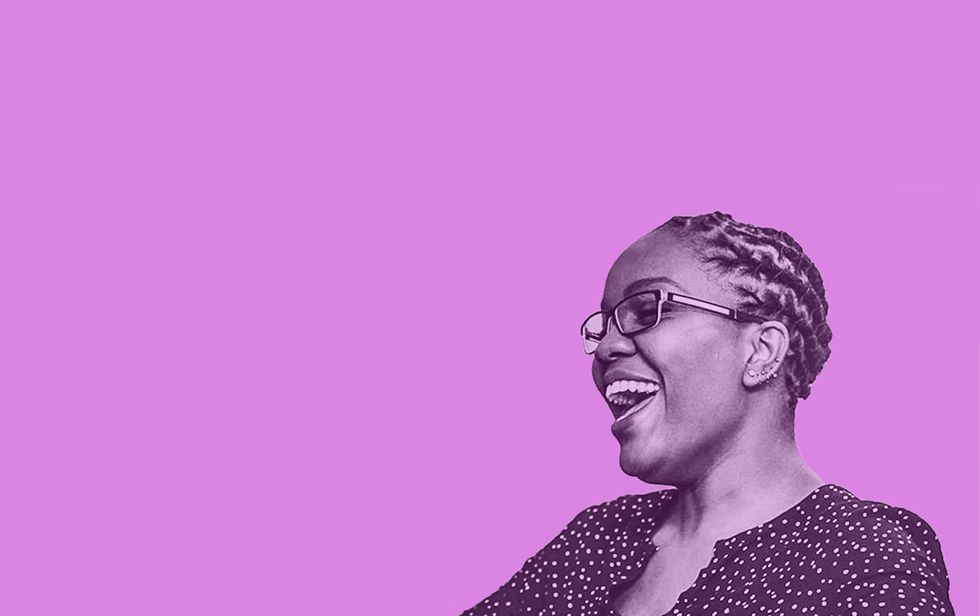 “Who Will Greet You At Home” by Lesley Nneka Arimah (Nigeria)

This year’s winner will be awarded £10 000 and the other shortlisted writers will each receive £500 to be announced on July 3 at the Senate House Library in London. OkayAfrica contributor Sabo Kpade will review each shortlisted entry leading up to the announcement of the winner on July 3. Entry four is "Bush Baby" by Chikodili Emelumadu.

The wellspring that is Wikipedia has it that bush babies, also known as galagos, are “nocturnal primates native to continental primates”.

If cats, also nocturnal, are used as cyphers and actual stand-ins for things to do with the dark, otherworldly or evil, the lesser understood bush babies would be the cause of even more fear. It is this fear that pervades much of Chikodili Emelumadu’s “Bush Baby”.

Okwy, abbreviated from Okwuchukwu, has just arrived at his sister Ihuoma’s home, banging on her gate. Okwy is let into the house and “instantly becomes unconscious. A terrible odour wafts up from his body; a combination of the rotten-eggs smell of dye pits and the rich moistness of loam”.

Over successive pages, helpful and heavy doses of back stories—narrated by Ihuoma, sussed from their dialogues—inform us that Okwy has gambled away “three properties by the age of twenty-eight, one a fourstorey building packed with tenants and he still manages to blow it all. Our father will be turning in his grave”.

To recoup his loses, and also for plot reasons, Okwy has agreed to steal a bush baby’s mat for his creditors, in return for his properties.

This mat is real yet possesses the powers of myths, and would be a rare collector’s item even if it was devoid of these qualities, “the mat is a thing of beauty; it is crimson and black and gold, stiff like asoke straight from the loom. Its tassels are fine threads of gold and white thread. My brother strokes it as if it is the hair of his beloved”.

Okwy agreeing to such an undertaking for the sake of his inheritance is a strong enough motive, but the main condition needed for “Bush Baby” to succeed as a story, is for the fear of Bush Babies to succeed in the story.

Noticeably, Emelumadu’s narrative slows down just as the horror intensifies.

Okwy is being tormented by what must be a spirit for his theft and his telling of it is part-ominus, part-incoherent “everything in me is rattling, shaking, as if the nuts and bolts that hold me together are going to come apart. My teeth chatters. Okwy sits up, dragging himself painfully with one arm, to lean against the wall. ‘Three more days,’ he says. ‘Three more days.’”

Emelumadu has done a good job of demonstrating Ihuoma’s fear with a steady gaze in this and less tensioned scenes. One option is to zip through a scene like this relaying the character’s reaction with little scene descriptions.

Emelumadu has chosen to go into some detail surely to show the horror rather than to tell it. But the beats this has taken her to do—adding more words, sentences and thoughts - in a high pressured scene chafes against the pace of ratcheting up of fear.

The story starts strong “somebody is knocking on my gate” followed by two discursive paragraphs about what it could be, the time, unwelcomed visits, her savings spent on a funeral, poorer relatives, unreliable power supply and dependence on generators, hiked diesel prices and fuel hoarders. All this before the next connecting word to the first which is “bang. Bang”.

Emelumadu knows what materials will have the most impact for the reader, knowing just how and when to deploy them most effectively would have made for a fuller read.