Government in Cameroon Blames “Diaspora on Social Media” for Violence 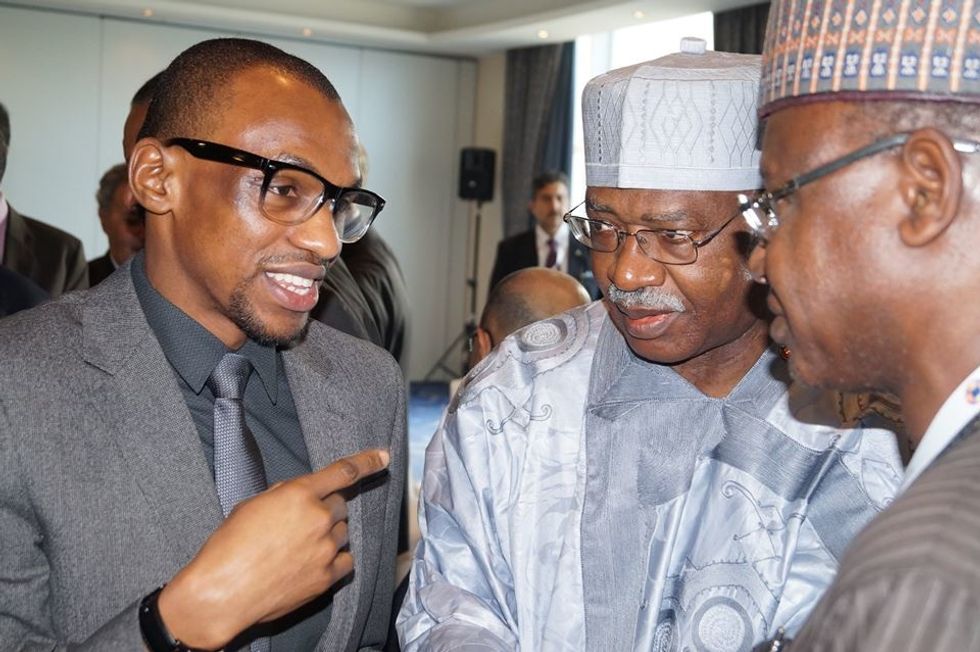 Prime minister claims that the diaspora on social media is spreading "hate speech" and "ordering murders."

Yang Philemon, the prime minister of Cameroon, claimed that the diaspora on social media are responsible for inciting violence.

Following protests in 2016 where Anglophone separatists in Cameroon called out discrimination from the largely Francophone government, the violence has escalated in the country. Despite the rise of military violence from the Cameroonian government in anglophone regions, the prime minister is blaming the diaspora on social media for spreading "hate speech" and "ordering murder."

According to BBC, the prime minister said, "Social media have become the favourite ground for the sponsors of terrorism orchestrated by Cameroonians in the diaspora. Crouched in the shadows and hidden behind the keyboards of their computer and smartphones, these Cameroonians of the diaspora spread hate speech and terror and do not hesitate to order murders."

Mr. Philemon also launched a new $220m (£167m) emergency humanitarian assistance plan for the civilians that have been displaced by the fighting.

Amnesty International recently reported the fighting in Cameroon as a human rights crisis. The report states that the Cameroonian government has responded to Anglophone regions with "arbitrary arrests, torture, unlawful killings and destruction of property and torture committed by the Cameroonian security forces during military operations conducted in the Anglophone regions."
From Your Site Articles
Popular
Art
art