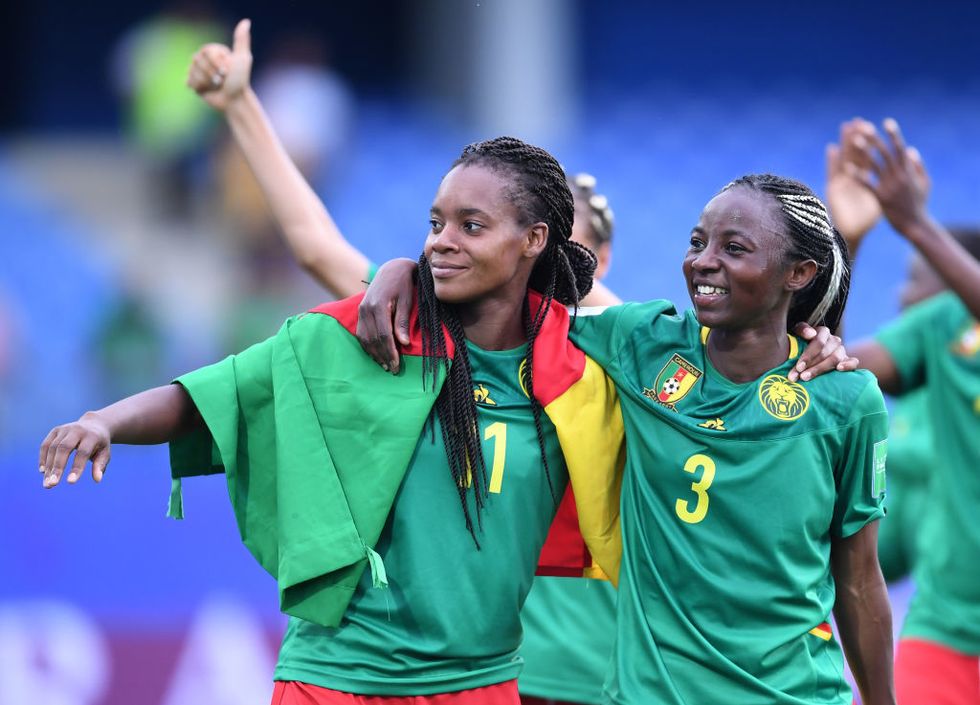 The Indomitable Lionesses went through with an incredible last minute goal by Ajara Nchout.

Cameroon have just qualified for the next round of the Women's World Cup!

The Indomitable Lionesses were up against the New Zealand for a match in which both teams were fighting to stay alive in the competition. Following a tepid first half, the teams came out strongly for what proved to be a lively last 45+ minutes.

Cameroonian forward Ajara Nchout was at the center of the action as she scored Cameroon's first goal in the 58th minute after receiving a cross and turning smartly to open herself up for a clear shot on goal. 1-0 to the Indomitable Lionesses.

Things took a turn for the worse with an own goal in the 80th minute when Awona attempted to clear a long New Zealand cross but ended up putting the ball in her own net. 1-1.

Cameroon kept pushing and almost capitalized on a few key attacks but it wasn't until five minutes into stoppage time, at 90+5, that, with the last kick off the game, they won it.

Nchout was the hero again as she found herself getting a pass from Onguene just outside of the area. Nchout turned her defender once and then twice as she sold her a dummy, and set herself free on goal to beautifully place the ball in the corner of the net for the winner.

Cameroon won 2-1 with the last kick of the game and go on to the Round of 16. That last strike for Nchout has to be the goal of the tournament so far.

Congratulations to the Indomitable Lionesses!