Can’t Wait for the Release of ‘Queen of Katwe?’ Then You Need to Watch This Touching Extended Trailer 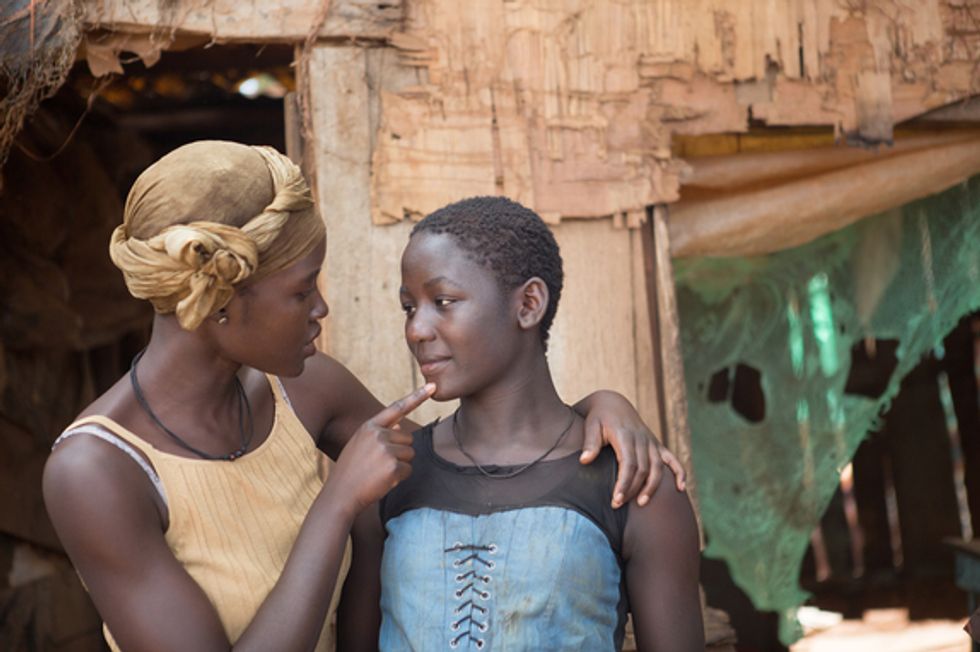 Disney’s upcoming film Queen of Katwe, starring Lupita Nyong’o and David Oyelowo, is a little more than a month away before it hits silver screens on September 23.

The film is based on a true story from titular novel by Tim Crothers, an American author and Sports Illustrated writer, about young Ugandan Phiona Mutesi turned chess prodigy and a Woman Candidate Master after a string of victories at the World Chess Olympiads.

Fresh, Ugandan face Madina Nalwanga portrays Mutesi, while Nyongo’ stars as her mother, Harriet Mutesi, and Oyelowo as her chess mentor, Robert Katenda, who instills in the young girl from the streets of rural Uganda a sense of confidence and self-determination through the game of chess.

Leading up to the theatrical release of the heartwarming film, a new "Labor of Love" featurette has been released that includes never-before-seen footage from the film set in Uganda as well as commentary from the director Mira Nair, Oyelowo and Nyong’o.

“I think it put things into perspective. I felt very privileged and honored to usher these children through this,” Nyong’o says with tears cascading down her exquisite cheekbones. “I said to them this is our opportunity to tell the world your story. And that was a moment where real life and the world of cinema, that line no longer exists.”

I’ll let Oyelowo, who recently announced a scholarship program benefiting victims of gender-based violence in Nigeria, do the honors of introducing the extended trailer:

Enjoy, and check out new photos from Queen of Katwe below: