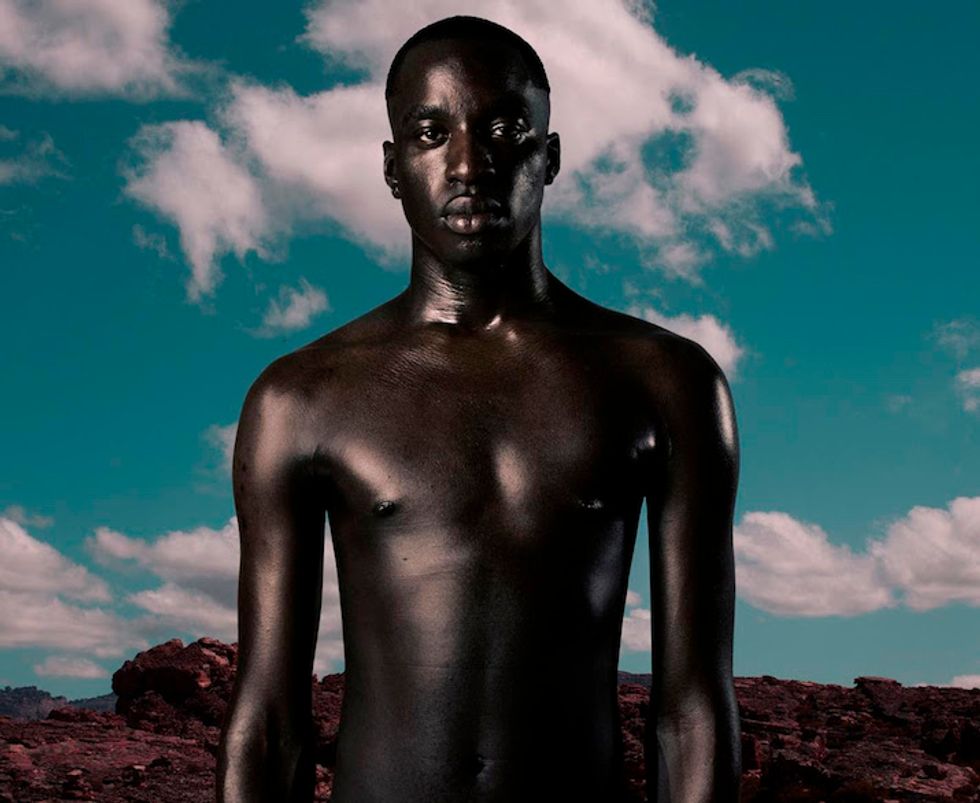 Update February 3, 2016: Angel-Ho & Dope Saint Jude have been added to the 2016 CTEMF lineup. They will replace Okmalumkoolkat. See below for an official map and schedule of CTEMF events.

The King of Anxiety is finally going to perform for his hometown.

Last month, Cape Town Electronic Music Festival revealed the first phase of its 2016 lineup, with Okmalumkoolkat and gqom producers DJ Lag and Rudeboyz among the artists repping for SA and longtime Warp Records producer Nightmares on Wax joining them from overseas. Today, CTEMF added an additional 24 acts, bringing the total to 39 artists who will perform next month at Cape Town City Hall.

Petite Noir will be making his South African live debut. The Cape Town-raised artist put out one of our favorite albums of 2015 with his stunning debut LP, La Vie Est Belle.

CTEMF goes down February 5-7. Check out the full lineup below. Tickets are available for purchase here.

Update to the original lineup: Angel-Ho & Dope Saint Jude have been added to the 2016 CTEMF lineup. They will replace Okmalumkoolkat.