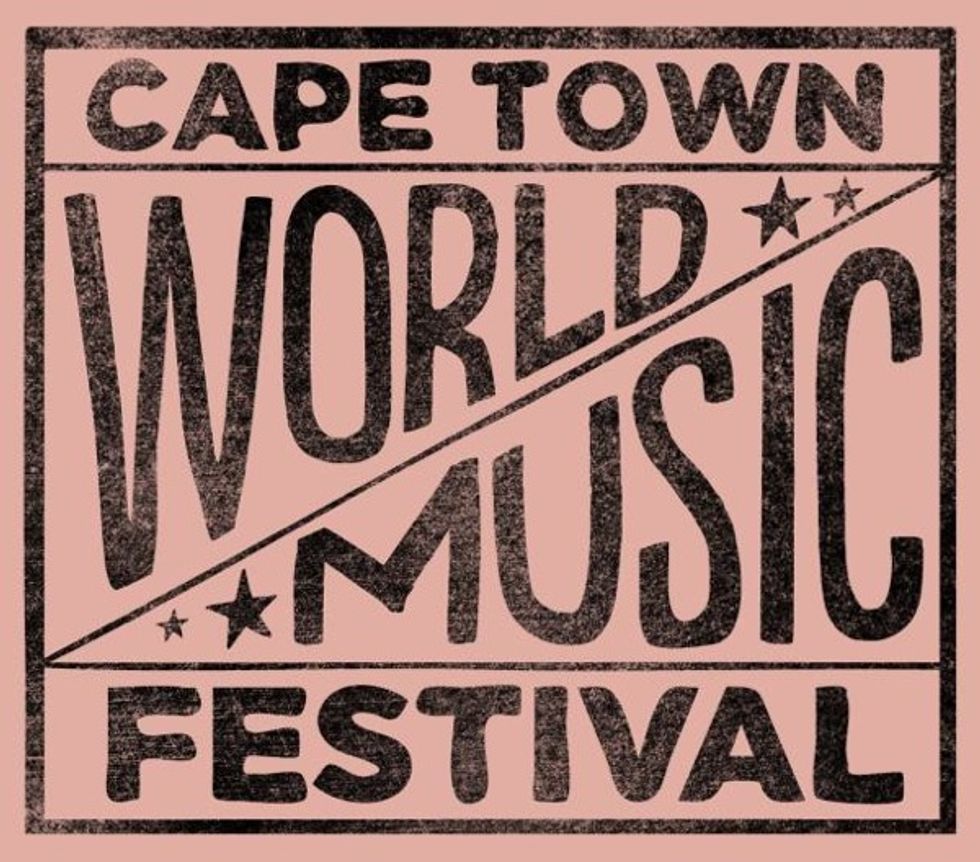 Bringing together 32 acts from across the globe and thousands of music-lovers over two days, the inaugural Cape Town World Music Festival is set to be underway this weekend. Its debut lineup features artists like Spoek Mathambo, Zaki Ibrahim, The Brother Moves On, FreshlyGround, and Oliver Mtukudzi, among others. We caught up with festival organizer Ma’or Harris to find out what sparked the idea for the festival and what fans should expect.

OKA: How did the idea for the Cape Town Music Festival come about, what inspired it?

Harris: The inspiration came from several directions. From the need for a real inner city cultural experience in Cape Town. From the lack of a platform for styles of music that are out of the mainstream. To create an opportunity for those who cannot afford tickets to big festivals and to experience an inner city festival, for this we designated one free stage. Mostly, to pass on what we love most and that is appreciation of good and inspiring live music through a high end production.

OKA: And is the plan to have the festival every year?

Harris: Definitely an annual festival; we are here to stay. We want to enrich the city with a calendar event to boast with. We want both tourists and locals to plan their visits and holidays around this time to see what Cape Town is about. How rich this city is and how inspiring its people are. We have a tremendous wealth of music and now an opportunity to share it in a big way.

OKA: How has the process of putting it all together been? And what are some of the challenges you've had to deal with?

Harris: Wow. This is a big one. As this is our first year, almost everything was a challenge. It's quicker to say what wasn't a challenge and that was the artists’ response and the people of Cape Town's enthusiasm and willingness to come on board. We have been working on events for the past seven years and this one has been by far the most exciting, rewarding and inspiring.

OKA: The list of artists you have lined up is pretty incredible; how did you set about choosing the musicians?

Harris: This is the best and fun part. This gets us going. It's getting in touch with the musicians we love and telling them about our project. Because we are a bunch of music lovers with diverse styles it's the easiest and most natural part of the process. I think any music lover would love to put a festival line-up together, no?

OKA: You’re probably right. Last question, what is it that you want to people to walk away with from the experience of the festival?

Harris: I would love people to come in order to watch an act they know and leave after discovering two other acts they have never heard of. More so, I would like to smash the idea of what the term 'world music' means to so many people. I want people to see world music as a very general term that doesn't really define a particular style of music but rather many styles that are mostly totally unrelated to each other; styles that all come from a true place, that is, however subtly, related to tradition.