Cassper Nyovest And Davido’s Collabo ‘Check On You’ Is Here 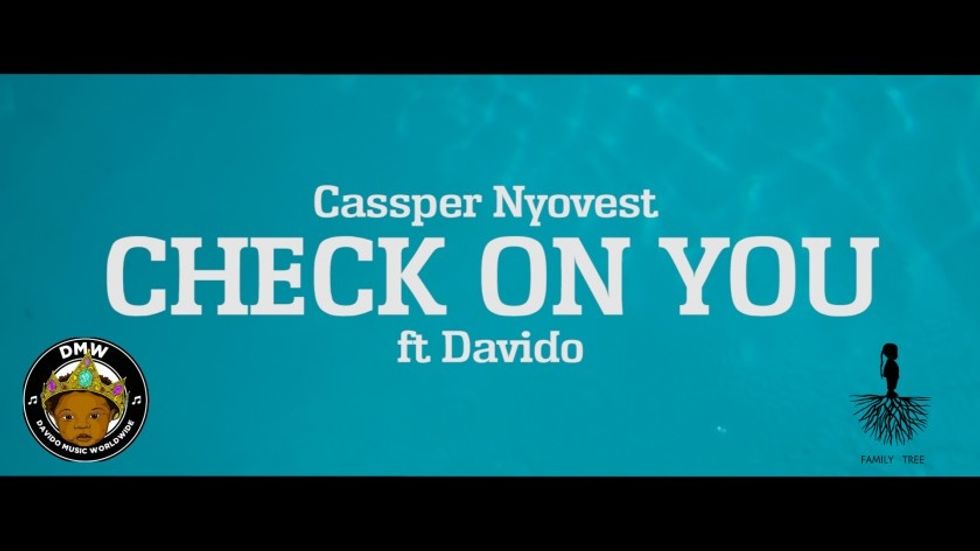 In mid-January, Cassper Nyovest and Davido revealed they were working on some music together.

Less than a month later, the song is here, and it comes with a video, too.

Titled "Check On You," the track draws from the two artist's influences. "Check On You" is a hybrid of afrobeat and South African house, with some sprinkles of rap and pop.

It's dance floor-ready and will highly likely blow up. Nyovest's dual personality of a rapper and a pantsula, bleeds through—he raps his verses, and on the bridge, renders some kwaito-style vocals and adlibs.

The video is shot in a mansion that stands in what looks like the northern suburbs of Joburg. Like with most pop music videos, there are plenty of scantily dressed women making apperances.

Watch the video for "Check On You" below, and download the song here.