Cassper Nyovest’s ‘Fill Up Orlando Stadium’ DVD Is Out Now 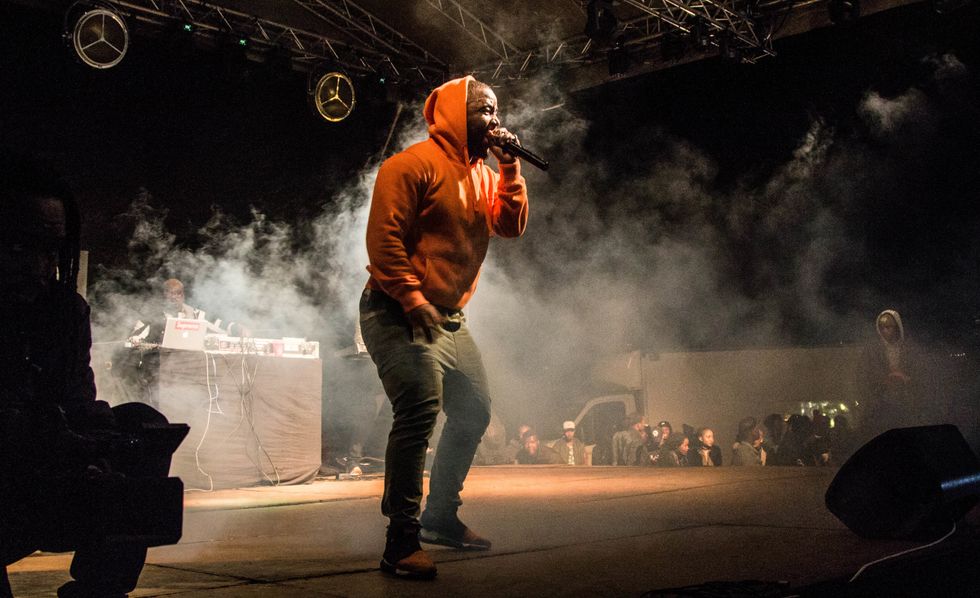 You can now relive the rapper's 2017 concert.

You can now relive the experience of the concert, especially if you missed it, as the rapper announced that the Fill Up Orlando Stadium DVD is now out in stores all over South Africa.

On the concert's line up, there were the likes of Nasty C, Riky Rick, Babes Wodumo, Black Coffee, Black Motion, among others.

Fill Up Orlando Stadium was the second iteration of the rapper's annual Fill Up concert series. The first one, Fill Up The Dome, was hosted in 2015, in which Nyovest became the first South African artist to fill up The Ticketpro Dome, a venue that has a capacity of 20,000.

Read: This Is What Cassper Nyovest's Fill Up FNB Stadium Felt Like

Sadly, the Fill Up Orlando Stadium DVD is not available on any online store, just like it's predecessor, Fill Up The Dome DVD. If you are in South Africa, it's available in music stores. Hopefully, you still have a DVD player.