Chimurenga Renaissance 'The B.A.D Is So Good' 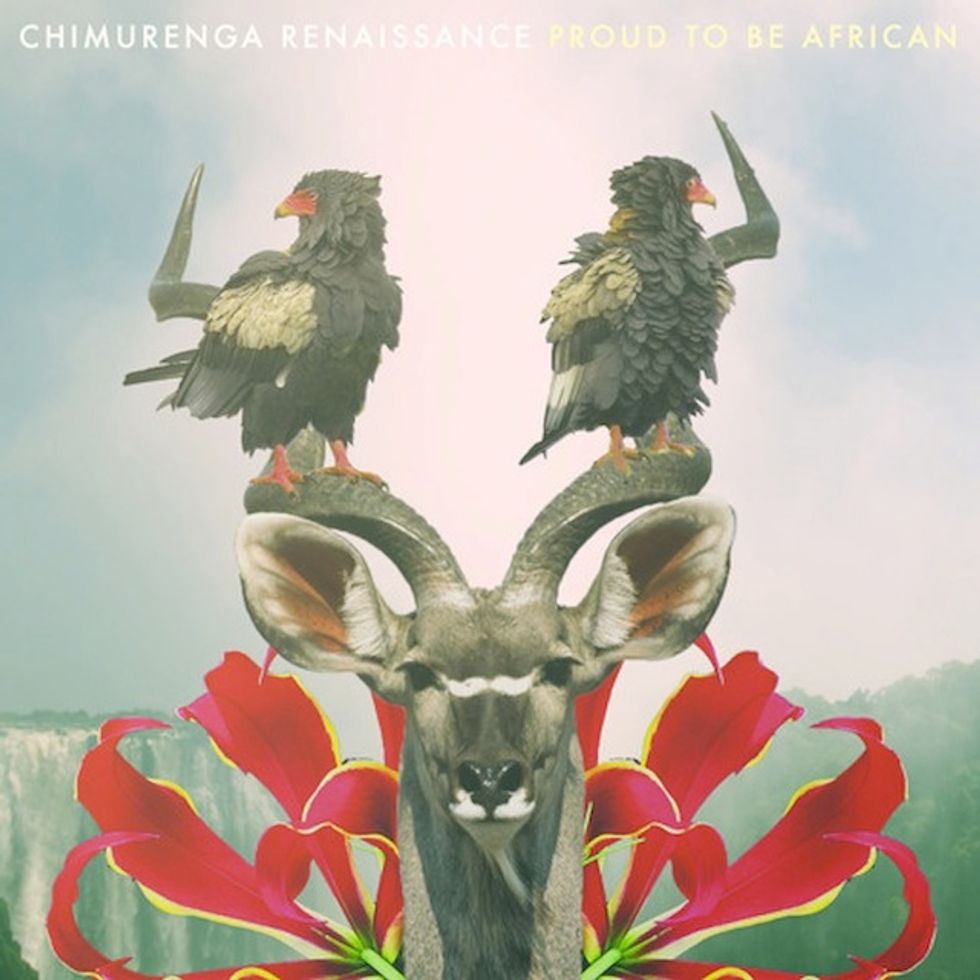 'The B.A.D Is So Good' is the first single off Chimurenga Renaissance's forthcoming riZe vadZimu riZe (out 3/25) via Brick Lane.

Chimurenga Renaissance, the Zimbabwe-nodding side project of Tendai 'Baba' Maraire - one half of the Seattle art-rap duo Shabazz Palaces - seamlessly melds a variety of otherwise incongruous sounds together in the first single off an upcoming full-length release. "The B.A.D Is So Good" kicks off with Electric Feel-esque falsetto vocals on a sonic journey that ends up somewhere between Kendrick's idiosyncratic tone and the Zimbabwean eccentricity of Maraire's earlier Defenders of the Crusades EP. The mbira sound, mixed in with the rise and fall of synth power chords, points to the experimental production of Shabazz Palaces' Black Up. Attempting to pigeonhole Tendai Maraire's busy sound is entirely futile, so stream the impressive track below instead.