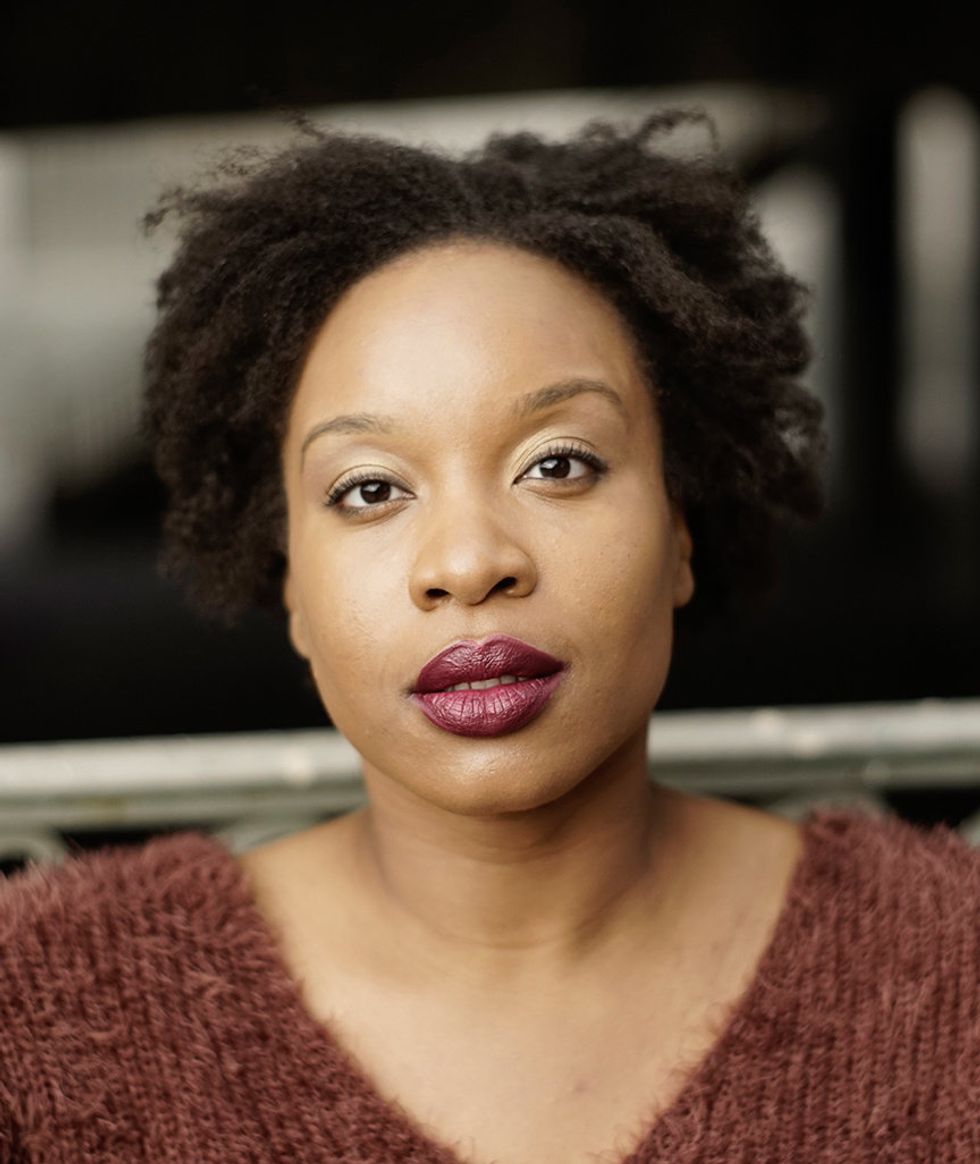 The Nigerian-American director will adapt the memoir of the first and only female leader of the Black Panther Party for the big screen.

After her film's world premiere was well-received at this year's Sundance Film Festival, Nigerian-American director Chinonye Chukwu has been tapped to depict a life and a moment in Black American history for the big screen.

I am beyond thrilled and deeply honored to be bringing Elaine Brown’s story to the screen. Power to the people. ✊🏾… https://t.co/OaA07DZycM
— Chinonye Chukwu (@Chinonye Chukwu) 1548708083.0

Chukwu, who wrote and directed Clemencystarring Alfre Woodard, is set to direct A Taste of Power—an adaptation of former Black Panther leader Elaine Brown's memoir, Deadlinereports. Writer Alyssa Hill has been selected to adapt the screenplay.

"I am beyond thrilled and deeply honored to be bringing Elaine Brown's story to the screen," Chukwu says on Twitter. "Power to the people."

Brown led the Black Panther Party from 1974 to 1977—making her the first and only female leader to hold such a position. Taking on the role after Huey Newton was exiled to Cuba, she led the party through difficult points in Oakland, California to political success, while defending her community from local police, the FBI and disaffected party members, Deadline adds.

"After developing this project for many years with Elaine and Alyssa Hill, I cannot think of a more fearless filmmaker than Chinonye Chukwu, whose nuanced film making coupled with her activism and outreach, makes her the perfect person to tackle Elaine's incredible story," Brenner says in a statement.

Chukwu is a Nigerian-born, Alaska-raised screenwriter, producer, director and activist. Her first feature film, Alaskaland, a story that follows the estranged relationship between a Nigerian-American brother and sister who reunite in their Alaskan hometown, was completed in 2012 and had a brief, successful film festival run. You can read more about her work leading up to A Taste of Power here.