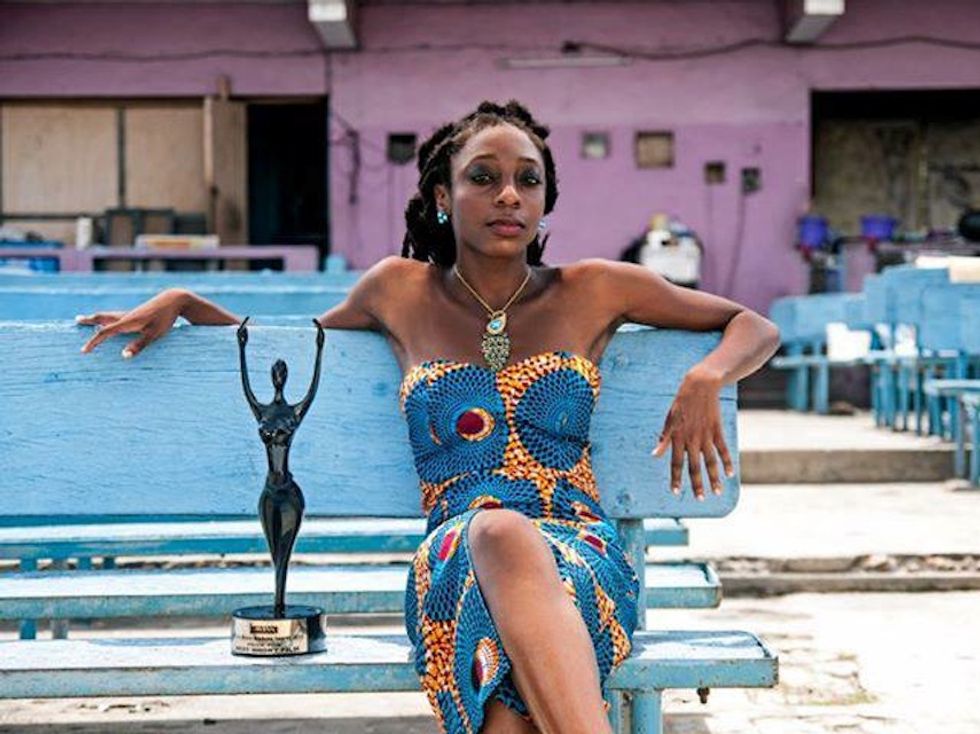 Welcome to our new Cinemafrique series, where we highlight the latest film and television news from throughout Africa and the diaspora. From film festival announcements and who to expect on the big screen to the scoop on what to binge watch and add to your viewing party schedule.

Two films from African directors have been announced as official selections at the 67th Cannes Film Festival (May 14th-24th). Screening In Competition is esteemed Mauritanian director Abderrahmane Sissako fifth solo directorial feature. Timbuktu is based on the true story of the 2012 stoning of a young unmarried couple in Aguelhok, Mali, which received widespread international media attention. Sissako’s last full length feature, Bamako, screened Out of Competition at Cannes 2006. Luckily enough, it's available to watch on Netflix. Representing Cote d’Ivoire is Philippe Lacôte (To Repel Ghosts) and his directorial debut, Run, which will be screening Un Certain Regard during the festival. A brief synopsis reads:

“RUN is a runaway who has just killed the Prime Minister of his homeland. Disguised as a lunatic, he begins wandering across the city. He remembers his past through flashbacks: his childhood with Master Tourou when he was dreaming of becoming a rain-maker, his adventures with Gladys the eating champion and finally as a soldier at the heart of a political and military conflict in the Ivory Coast. This is how RUN earned his name. He never chose any of these lives; he just manages to escape from one to the other.”