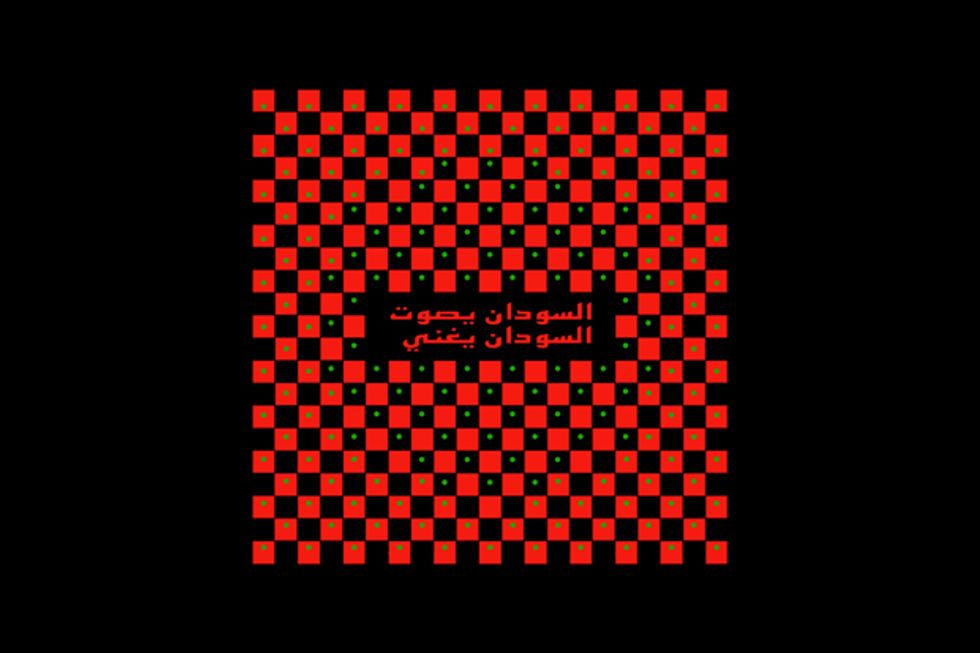 July 9, 2011: after more than five decades of an underdog, guerrilla struggle and two million lives lost, the Republic of South Sudan, Africa’s 54th state, has declared its independence. President Salva Kiir, above in his signature cowboy hat (given to him by former US president Dubya Bush), announced,  “we have waited for more than 56 years for this. It is a dream that has come true.”

In honor of the occasion, Akwaaba teamed up with Wahib Soumade of M.I.C.T. (Media In Cooperation and Transition) - a Berlin-based organization that initiated the powerful Sudan Votes Music Hopes project in 2010 - to put out  SVMH RMXD003, an awesome EP produced by Tyler Pope (of  !!! and LCD Soundsystem fame) and one of Berlin's top DJ's Edward, with features by Khartoum-born, Brooklyn-based Alsarah, and Sudanese heavyweight Yousif El Mosley.

SVMH RMXD003 Minimix by The FADER

Below, a video from the last EP of the series. Big congrats to the Republic of South Sudan!