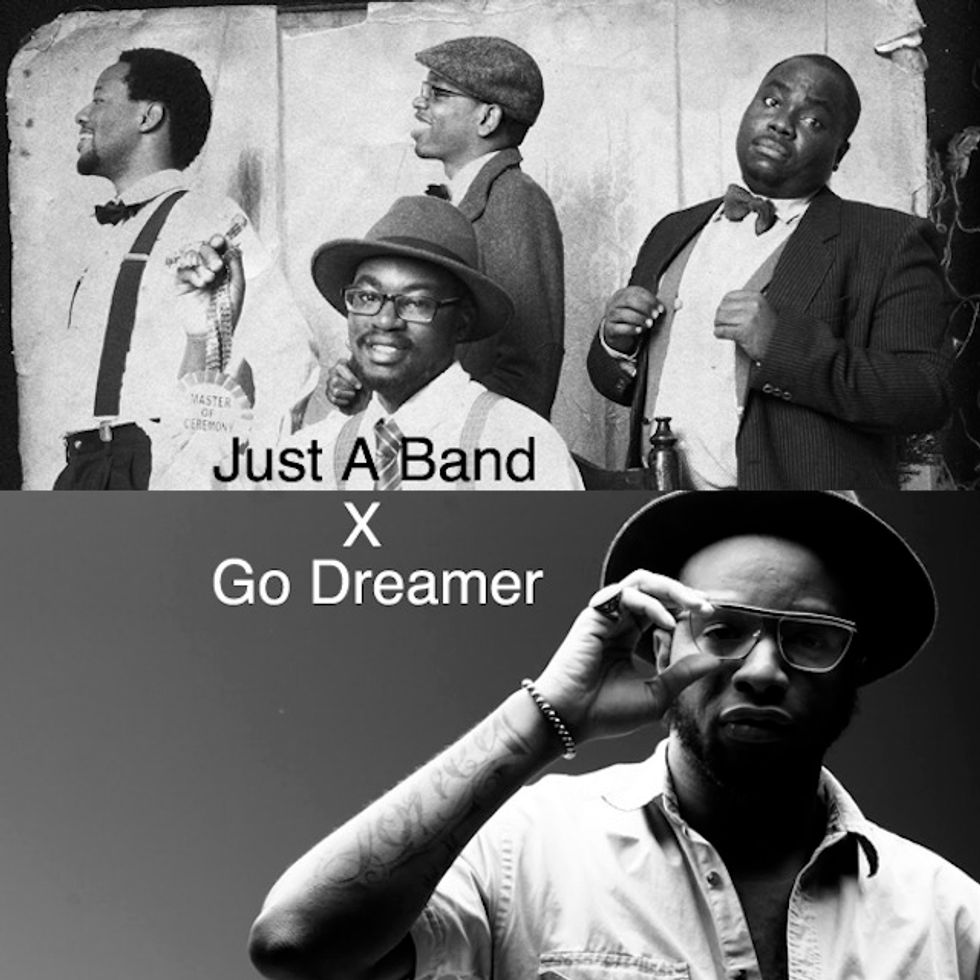 In our Player Xchange series we link up artists from across our Okayplayer channels with emerging Okayafrican diaspora acts to create an original song recorded at Converse Rubber Tracks. In this second installment, we paired Kenyan futuristic-pop group Just A Band — the gang behind Kenya's first viral hit — with ATL's shape-shifting rapper Go Dreamer. The two came out of the studio with "Digitize Me (Conventional Oven)," a fuzzy, beatboxed gem that blends Dreamer and JAB's unconventional quirks. Watch a behind-the-scenes video chronicling the creation of the song and download "Digitize Me (Conventional Oven)" below.