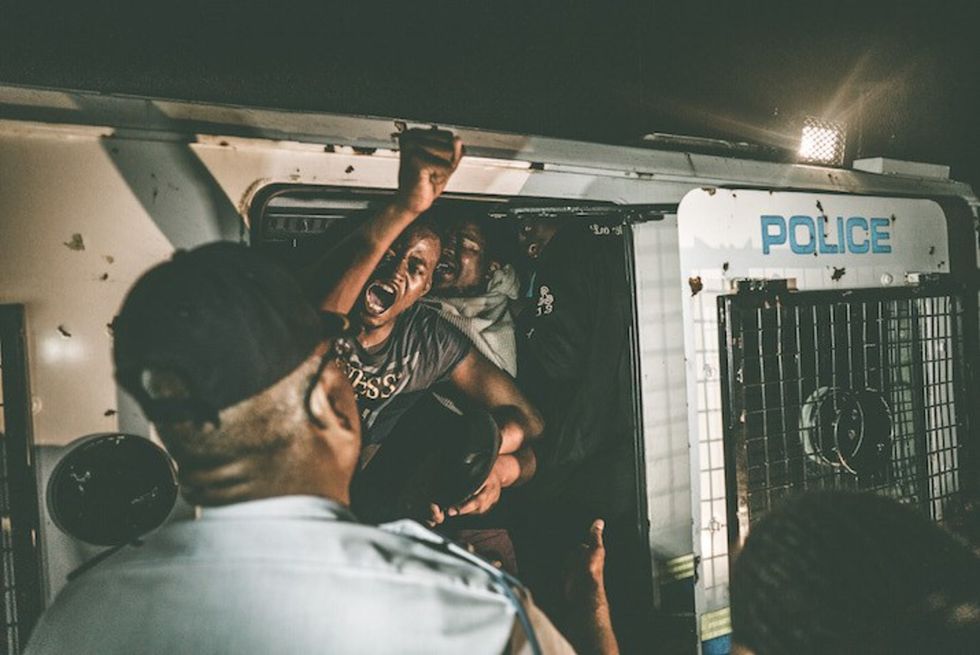 Why aren't universities prioritizing student fees, and support services such as mental health and wellness?

IOL reports that the Cape Peninsula University of Technology has spent R30 million on private security in the past three months. The University of Cape Town has spent R24.28m in two years, of which R10m was paid by insurance.

The move to hire private security companies on campuses has led to the institutions being criticized for militarizing universities and suppressing student protests, especially in light of the Fees Must Fall protests of the past two year.

CPUT acting vice-chancellor, Chris Nhlapo disputes this. "We are not really militarizing campuses, we are providing security under our own guidance," IOL quoted him as saying.

"In 2015 and 2016 damages to the university were about R50m, and this year we are still tallying the numbers because we still have sporadic incidents.

"It is going to have a major impact on our budget because we will have to pay for something we already had."

Both students and staff members feel tightening security on campuses is not the solution, and that it will cause further agitation.

There were complaints about why universities aren't prioritizing student fees, and support systems such as mental health, especially with the outbreak of suicides in South African universities.