Cynthia Erivo to African Women: 'You Have to Know That You Are Enough' 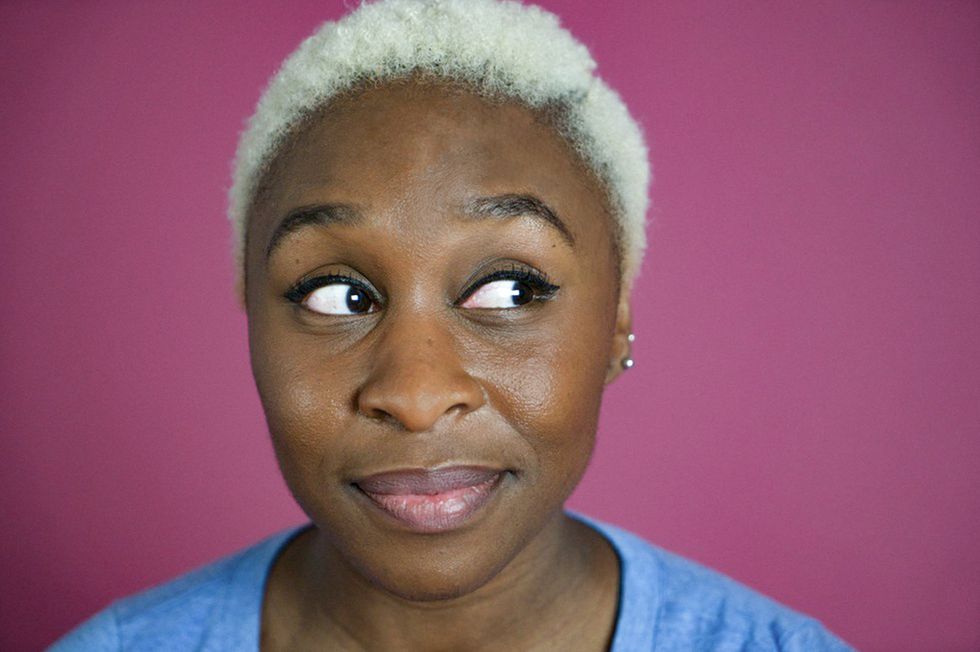 Tony & Grammy Award winner Cynthia Erivo sits down with OkayAfrica to tell us about her experiences as an black woman in theater.

The British-Nigerian actress, who won a Tony and Grammy Award this season for her leading role in the Broadway revival of The Color Purple, sat down with OkayAfrica to tell us about her experiences as a black woman in theater.

During our chat, Erivo dropped some gems about balancing her identity as both an African and British woman, being true to herself, and preparing to play Harriet Tubman in the upcoming biopic.

Erivo also talks about her love for Nigeria and never letting her London upbringing dilute her background.

Her most important advice for African and black women:

"You have to know that you are enough. The strength comes from within you, and when you allow that to come through, nobody can tell you anything. That is the power that we hold, when we're able to be strong in ourselves, look someone in the eye and let them know that we're great."