Watch D'Banj and Tiwa Savage's New Video For 'Shake It' 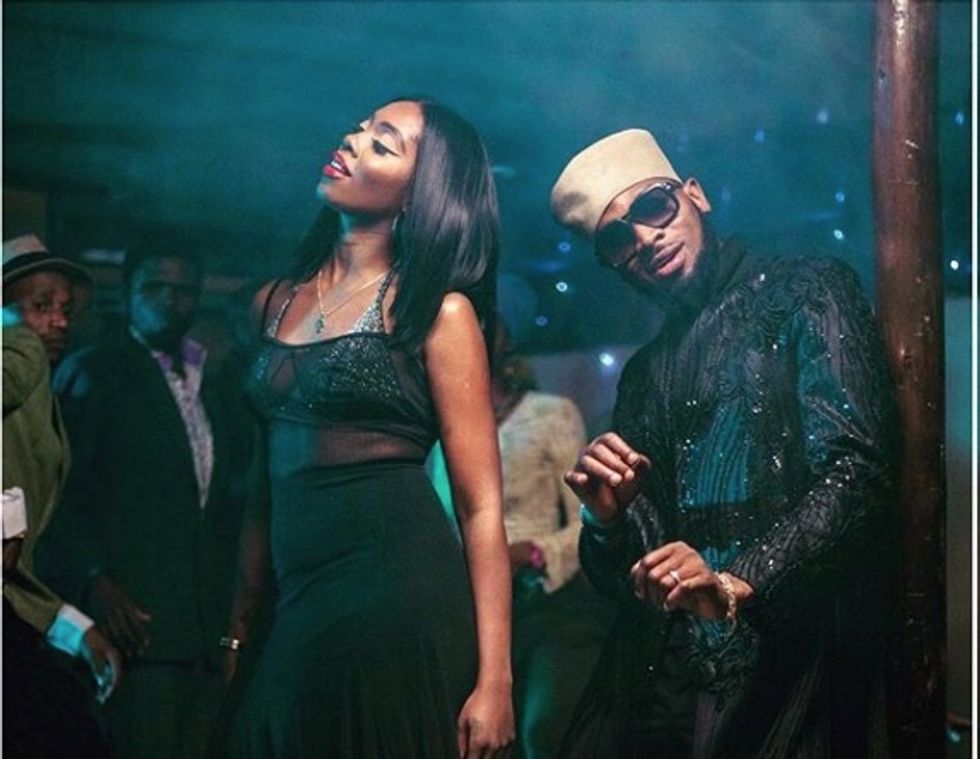 A brand new single from the Nigerian stars.

D'Banj comes through with "Shake It," the new single he's been teasing across his socials (along with a yet to be released Cassper Nyovest collaboration, "Something Something").

The new Spellz-produced new track sees him connecting with Tiwa Savagefor a highly-energetic jam that'll surely be lighting up dance floors all weekend.

Tiwa Savage has had a good week, as she just became the first woman to win 'Best African Act' at the MTV Europe Awards. She, of course, also recently starred in the much-talked about Wizkid video for "Fever."

Watch the D'banj and Tiwa's new music video for "Shake It" below.