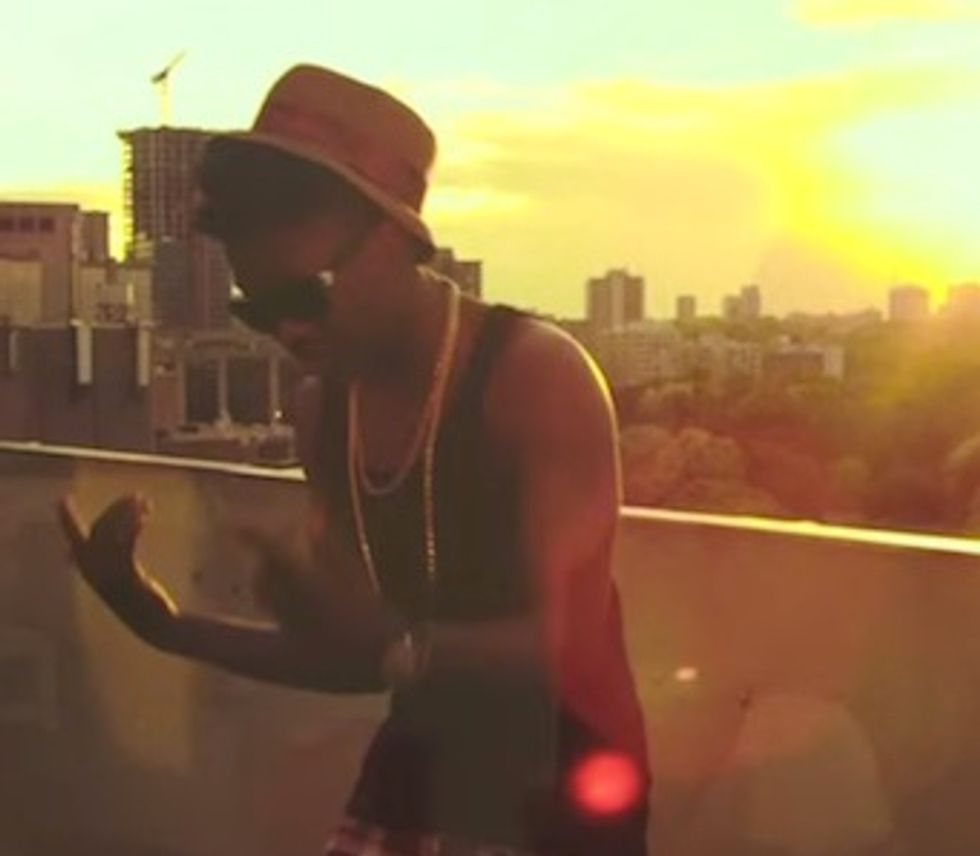 Canada is dipping its foot in the new afrobeat wave with Chocolate City Group’s newest addition, Dice Ailes. Born Shasha Damilola Alesh, Ailes released an official video for “Yemisi” directed by his brother Tee Tash and Visionaire Pictures. Ailes — who sings, raps and plays several instruments — signed with Chocolate City shortly after meeting with M.I. Abaga in Nigeria and looks to take off quickly following the success of his first single “Fantasy” — though he's still living the college student life in Toronto.

“Yemisi” offers a more chilled-back sound and groove than his previous single, delivering nice melodies over a Nyasha-produced beat with added bits of Yoruba rhymes after each hook. The video is shot at a masquerade party where he playfully sings to fellow Nigerian/Canadian based model De’Laila Johson about letting him see her wine and move to the beat. The two eye each other between shots of the party’s afro-punk attire, smooth band, and lush decorations. The infectious flute melody drives the track (as does the belly dancer that slithers to it) while switching it up a bit towards the later half where Ailes gives us some bars. Check the footage below to watch the official video for Dice Ailes' “Yemisi.”