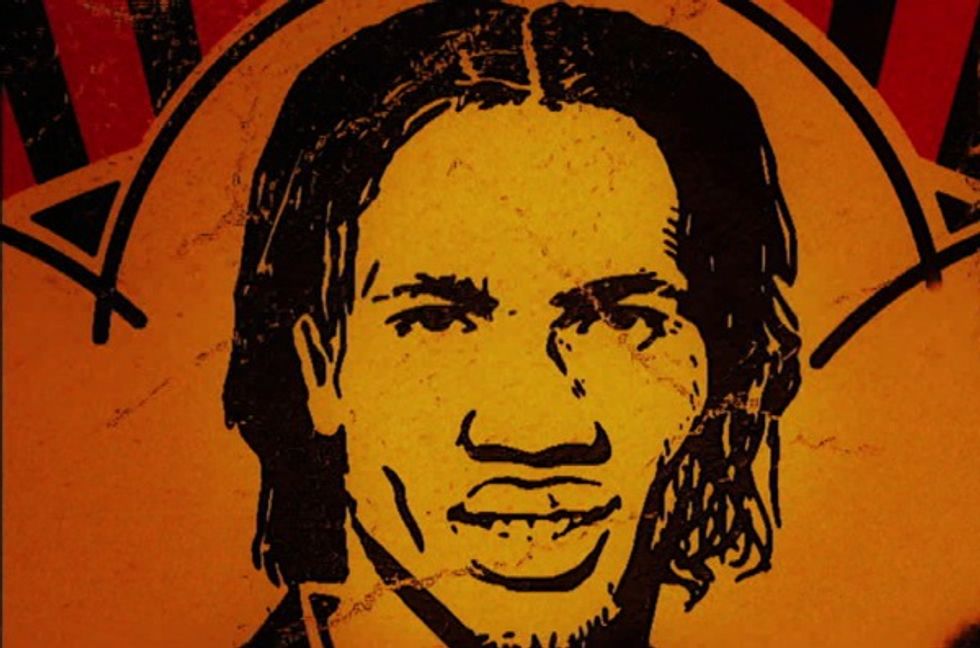 Ivorian footballer Didier Drogba, a Chelsea FClegend and all-around world class striker, is the subject of the first episode of Aljazeera's Football Rebels — a five-part documentary series hosted by Eric Cantona (youremember) on "five football heroes whose social consciences led them to use their fame and influence to challenge unjust regimes, join opposition movements and lead the fight for democracy and human rights in their countries." The 25-minute documentary follows Didier (and his father) back home, where he speaks on being Bété, helping the Ivory Coast team qualify for the 2006 world cup and challenging President Gbagbo to end the civil war. Watch the full Football Rebels video featuring Didier Drogba below.