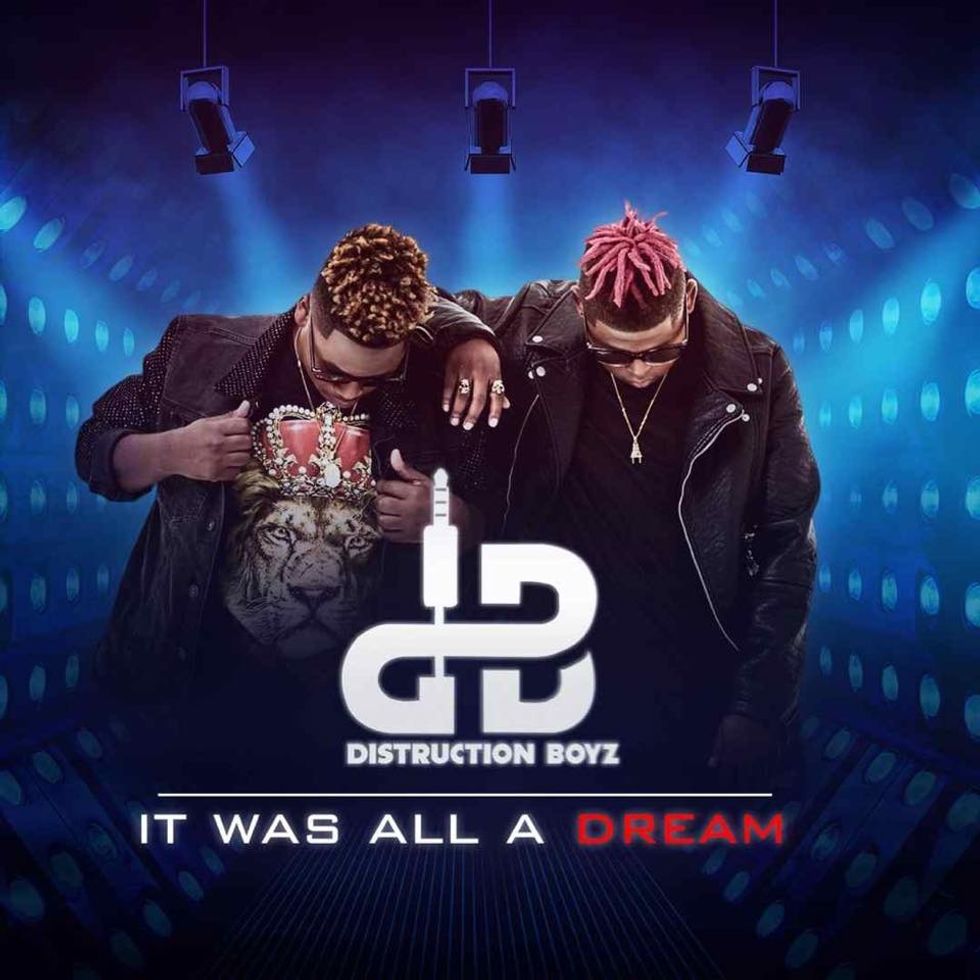 The gqom duo return with their sophomore album.

Durban gqom duo Distruction Boyz just released their sophomore album, a year after their platinum-selling debut Gqom Is The Future. It features the likes of DJ Tira, Mr Eazi, Dladla Mshunqisi and Beast, among a few others.

While their debut led with the massive hit single, "Omunye," It Was All A Dream is a stand-alone body of work that is yet to give fans a hit of choice to lose morals to this December.

Listening to the album, that shouldn't be a struggle. Songs like "Amaxoki," "Umuthi," "Shasha Kushasha" and "Izinja Zami" come with infectious catch phrases, which are the key ingredient for a gqom hit.

Most of the songs on It Was All A Dream are instrumental, so if you are into the knock of those 808 drums and eardrum slicing synths, you'll have the album on repeat.

Listen to It Was All A Dream below, and/or download it here.

‎It Was All A Dream by Distruction Boyz