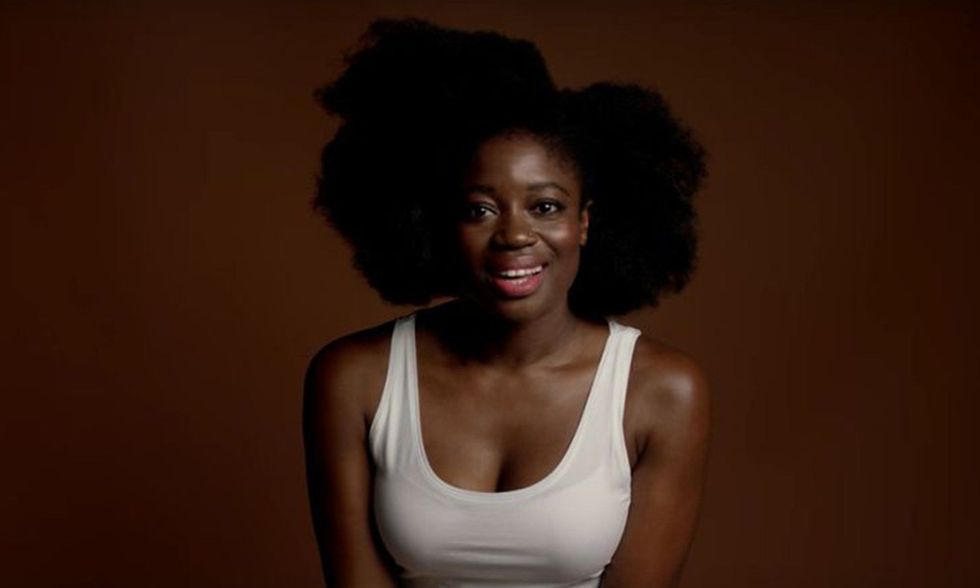 DJ Clara Amfo quits L'Oreal in solidarity with trans model and DJ Munroe Bergdorf, who was fired after speaking out against white supremacy.

“I can confirm that I have requested to be removed from all L’Oréal campaign artwork at the same time as Munroe,” Amfo told MIC.

Last week, Bergdorf was fired from L’Oréal cosmetics—just days after she was brought on as the label's first trans model—after posting a Facebook status in which she shared her thoughts on the persistence of white supremacy and structural racism, following the Charlottesville protests.

“Honestly I don’t have energy to talk about the racial violence of white people any more," she allegedly wrote in a now deleted status update. "Yes ALL white people. Because most of ya’ll don’t even realise or refuse to acknowledge that your existence, privilege and success as a race is built on the backs, blood and death of people of color."

The cosmetic company stated that they decided to "end their partnership with Bergdof because the views she expressed were "at odds" with the company's.

Bergdorf was part of a so-called diversity campaign, which also included Amfo.

Amfo first suggested that she would be ending her relationship with the brand in an Instagram post over the weekend. "If she's not 'worth it' anymore, then I guess I'm not either," she wrote.

Not even a week ago I was proud to announce that I was to be in the same campaign as Munroe. A trans woman of colour who @lorealmakeup hired to sell make up because of who she is. Who she is, a woman who wrote a nuanced post on institutional racism and white supremacy in relation to Charlottesville and how the foundations of those heinous ideals trickle in to every facet of our society. A newspaper took her post out of context and span it as "a rant" 🙄 with the most basic of dog whistle politics to rally people against her. She has now been dropped from the campaign because L'Oreal feel that she is "at odds with our values".....If she's not "worth it" anymore, I guess I'm not either. #IStandWithMunroe

The situation is yet another case of Eurocentric companies faking inclusion until—of course—white people are made uncomfortable.

Folks are sharing their support and speaking out against L'Oreal's attempt to silence Bergdorf, using the hashtag #IStandWithMunroe.

Appreciate kind messages and solidarity regarding my #IStandWithMunroe stance,hope it's being sent to @MunroeBergdorf x 100. True bravery. 💛

#IStandWithMunroe because these beauty companies who didn't cater to WOC for years, now want to capitalise of us then throw us to the lions pic.twitter.com/XmiESpOcb6

#IStandWithMunroe because when we accept complicity in oppressive structures is collective, we can start an honest conversation on racism.

If you don't understand what @MunroeBergdorf is getting at, you're part of the problem. #IStandWithMunroe

#iStandWithMunroe because yes ALL white people maintain a racist & oppressive system unless we make a conscious decision to dismantle it.

Bergdorf herself has continued to speak out against racial oppression. She recently sat down for an interview with Channel 5 News.

"If you are neutral in situations of injustice, you have chosen the side of the oppressor. If an elephant has its foot on the tail of a mouse and you say that you are neutral, the mouse will not appreciate your neutrality". @c5news