Listen to 2 New EPs by DJ Skinniez ‘Inhale’ and ‘Exhale’ 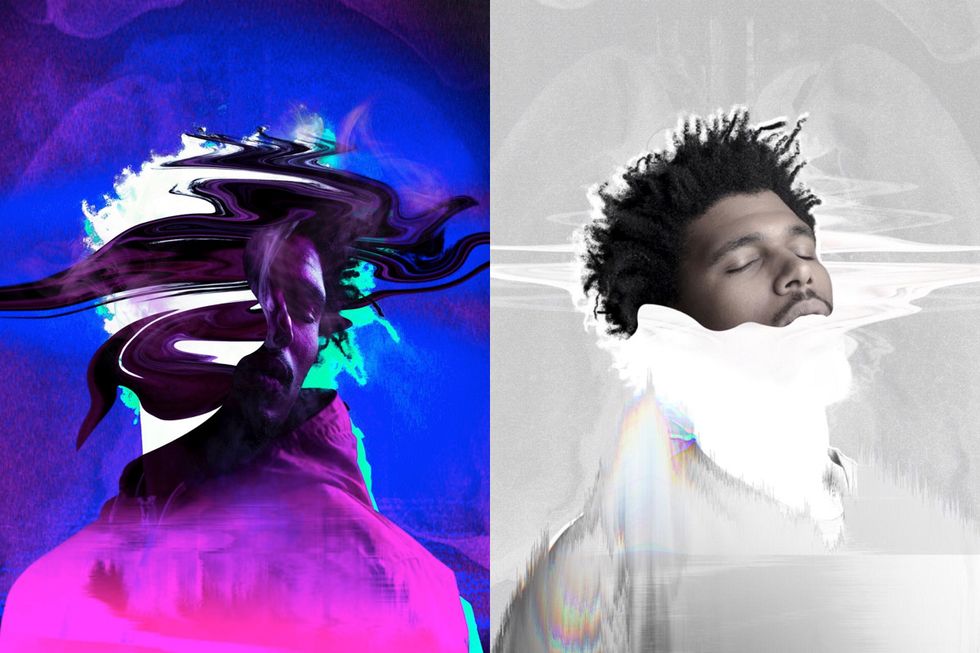 New projects from one of Cape Town's brightest producers.

Joburg-based Cape Town electronic producer and disk jockeyDJ Skinniez dropped two new EPs this morning. The two projects, which are called Inhale and Exhale, are linked as they both explore the theme of breathing.

Inhale and Exhale only have three guest features: Kaeb, Agord Nova and the rapper Jitsvinger, who appears on the only song that has vocals "Jitsvinger Radio/Static."

Listen to Inhale and Exhale below, or download them here and here.

You can read a breakdown of each song on the projects here.