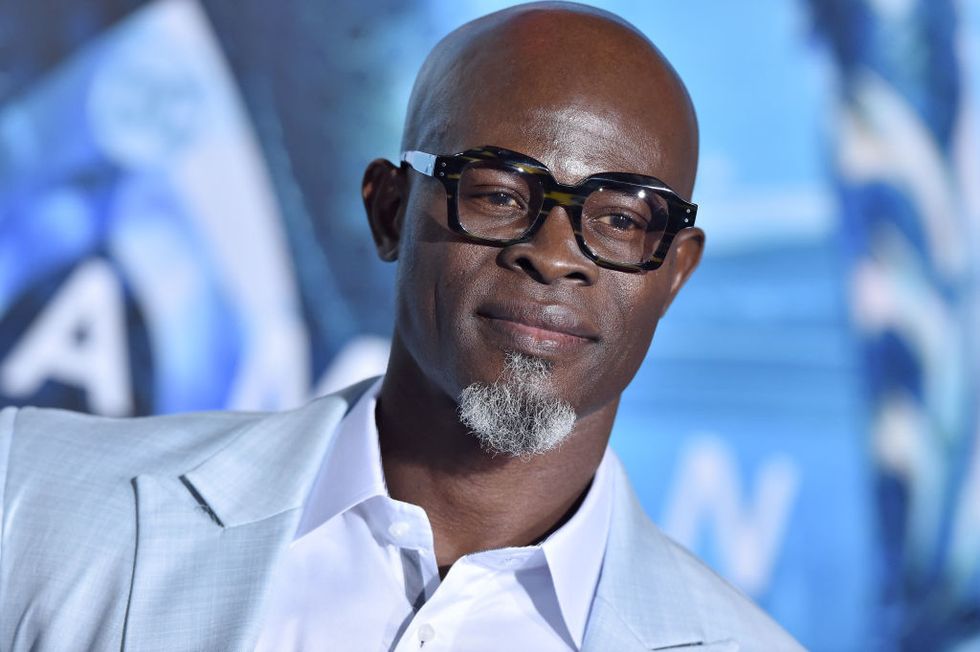 Djimon Hounsou will be joining the second iteration of the 2018 Paramount blockbuster thriller, A Quiet Place, Deadline reports.

The Beninese actor is stepping in to replace Brian Tyree Henry and will be playing a leading role in A Quiet Place Part II. Tyree was forced to exit the project due to scheduling issues. Hounsou will be joining the cast including Emily Blunt, Noah Jupe and Cillian Murphy.

The 2018 film, which grossed $341 million worldwide and was directed by John Krasinski, follows a family attempting to continue to live through a post-apocalyptic world alongside blind extraterrestrial creatures with an acute sense of hearing.

Hounsou has had quite a year so far. You may have seen him in Captain Marvel and Shazam!, and will be playing a lead role in The King's Man—the prequel to Kingsman directed by Matthew Vaughn. He's also set to join the cast of Marvel's revisionist superhero series, What If...? as well as play one of the Bosleys in Elizabeth Banks' reboot of Charlie's Angels—premiering in theaters this November.

CAA, Elevate and The Safran Company all represent Hounsou.

A Quiet Place Part II is set to be released in theaters March 20, 2020. Krasinski is set to direct again with Andrew Form and Brad Fuller producing for Platinum Dunes.