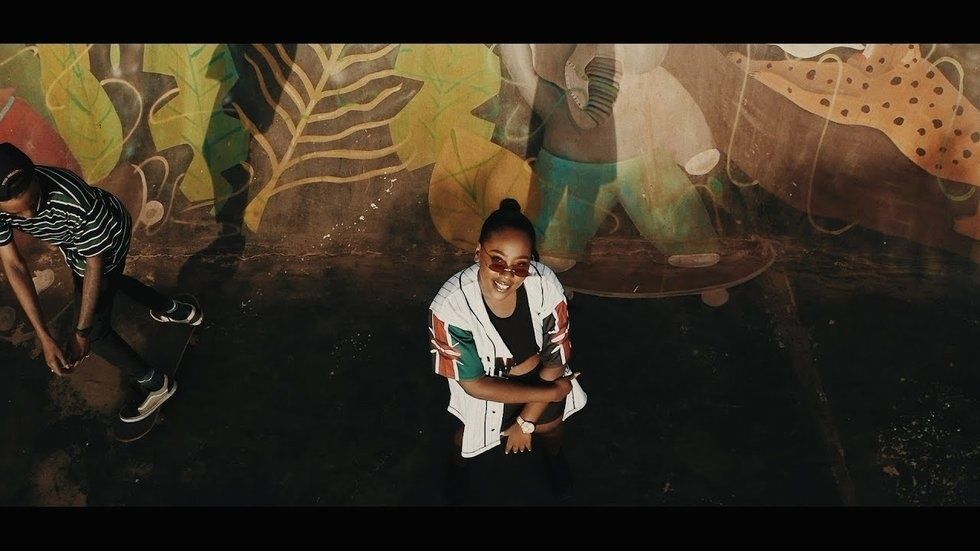 Here is our selection of the hottest music that came out of East Africa in August.

Nairobi's rising singing sensation Vallerie Muthoni wow'ed fans this month with the release of her newest single "Spicy Szn" which features rapper Taio Tripper and songstress Le Ru. The music video which was directed by Natasha Ayoo captures Nairobi's alternative scene at the moment with cameos from scenesters like Karun, Shappaman and more.

Top Kenyan artist Nyashinski returned this month with a new track titled "Balance." After a period of silence from the popular rapper, fans were definitely excited to hear the new catchy single.

Ugandan singer Irene Ntale dropped her new single "Nyamba" this month, her first single under her new deal with Universal Music Nigeria. The song has sweet vocals and a catchy melody. It clearly represents a new start for the popular singer and we are loving this new direction.

Tanzania's rap goddess Rosa Ree has been incredibly consistent with her releases this year. Her latest single "Nguvu Za Kiume" is a hard-hitting banger. With releases like this, Rosa Ree continues to prove that she's one of the best female rappers on the continent.

Kenyan singer/songwriter Tetu Shani releases a new single "Sema" this month. He moves away from his usual folk sound to sing over a more upbeat and bouncy beat here. It's definitely worth the listen!

Kenya's RnB superstar Otile Brown is known for churning out singles every month and he continued his consistent streak with a new song titled "Siku Yetu." The song has a pure bongo flava feel and he sings about a special date night with his lover.