Ebola On The Ground, Part 3: The Ebola Surveillance Team 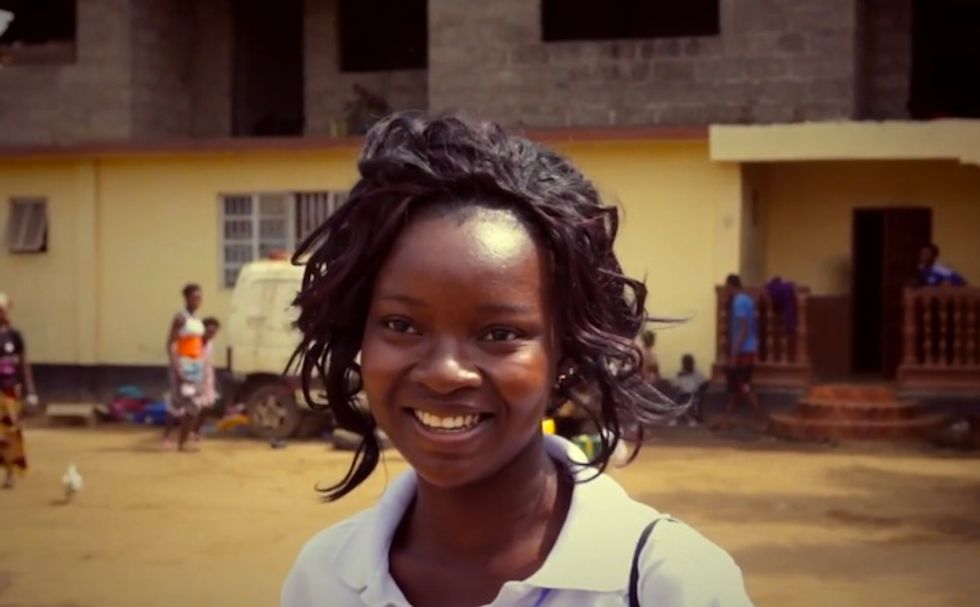 Part 3 of the Ebola On The Ground video series follows two District Surveillance Officers as they investigate Freetown's quarantine zones.

This is Part 3 of Okayafrica and Ebola Deeply’s multi-part ‘Ebola On The Ground’ video series. See Part 1: The Outbreak In Sierra Leone and Part 2: The Tacugama Chimpanzee Sanctuary, and stay tuned for Part 4 later this week.

Since the start of the Ebola epidemic, we’ve often seen photos and videos of medical staff in Ebola Treatment Centers tending to patients. But what hasn’t been focused on is how, outside of the hospitals and treatment centers, the outbreak is brought under control. So when we hit the ground in Freetown, Sierra Leone, we started investigating what processes and mechanisms had been put in place to help stop the spread of the disease.

In today’s episode of "Ebola On The Ground: The Ebola Surveillance Team," we take a look at one key strategy of the Ebola emergency response – the District Surveillance Officers. Each day these teams – situated in different communities in every district across the country – are tasked with evaluating possible new Ebola cases so that positive cases can be identified and isolated as quickly as possible. After receiving a daily list from the Command Centre of possible Ebola cases, the team must visit each contact and determine if anyone has symptoms that may meet the case definition of Ebola. Known as “fever plus three,” patients who have a fever plus any three other Ebola symptoms (which include diarrhea, vomiting severe headache, muscle pain and weakness/fatigue, and unexplained bleeding or bruising) must be brought to a holding center for testing. Anyone who has had contact with a person who tested positive for Ebola must then be monitored daily.

In the East End of Freetown, where, during this period, the majority of new cases were developing, we meet Virginia and Umaru, two medical students who volunteered to work on the emergency response when their medical school was shuttered due to the outbreak. In the video we follow the team as they go about their day’s work within the community – checking in on quarantined homes nearby, and awaiting an ambulance for a woman who they suspect may have Ebola. While they are frightened for their own safety, they explain that they’re driven by a love for their country – and a desire to go back to medical school – to do this dangerous but necessary work to stop the outbreak.

Watch Part 1: The Outbreak In Sierra Leone and Part 2: The Tacugama Chimpanzee Sanctuary of Okayafrica + Ebola Deeply's 'Ebola On The Ground' video series.