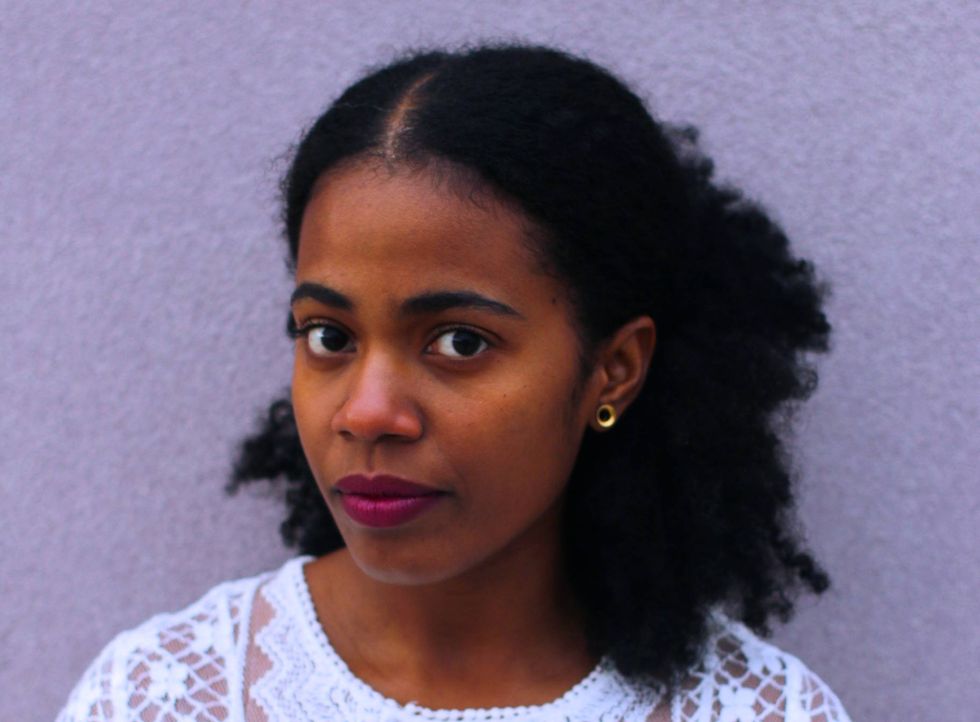 And as Brittle Paper reports, Kenyan Caine Prize for African Writing winner Binyavanga Wainaina, who got a sneak peak of the manuscript, approves.

Those of you hip to happenings within African literary circles may have known something special has been stewing for Akwaeke since last September when she also disclosed that she had joined the renowned roster of The Wylie Agency, which reps the best of the best in African literature from Adichie, Teju Cole and Chinua Achebe’s estate.

With an impressive C.V. that includes being published in a Caine Prize anthology, a previous residency at Hub City’s Writers Project and numerous awards for her writing and filmmaking, Akwaeke’s news may come as little surprise—as cream always rises to the top.

If you haven’t already been keeping an eye out for Akwaeke, you can peruse her impressive work here.