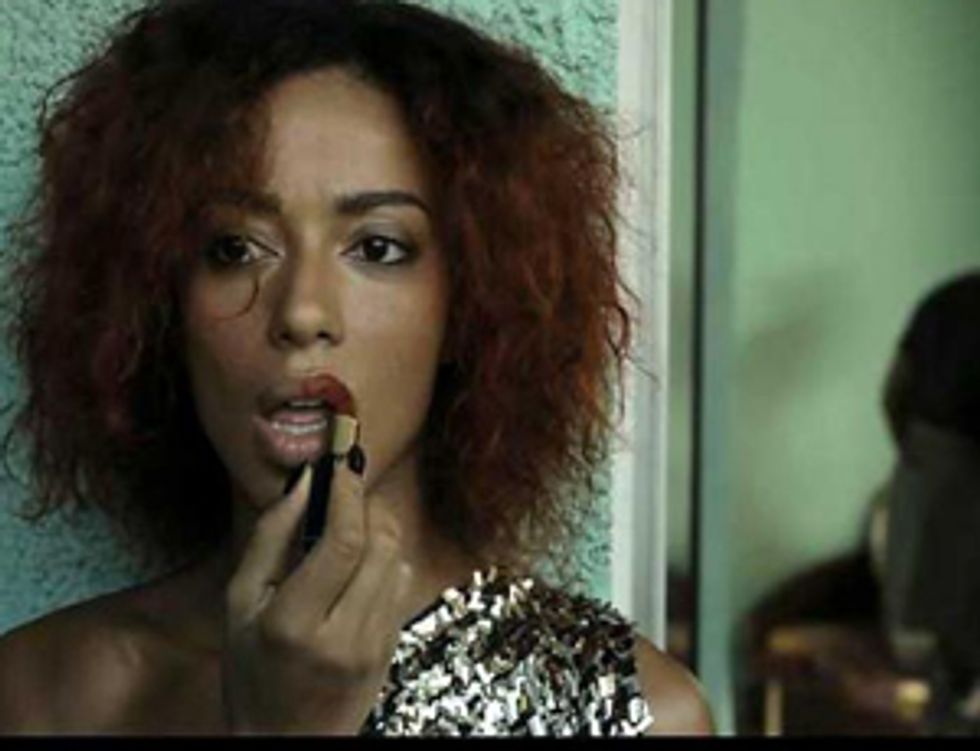 Last night in Lagos, the winners of the Africa Movie Academy Awards, also known as the "African Oscars," were announced. Unsurprisingly, South Africa and Nigeria, the continent’s present-day cinematic superpowers, came away with the lion’s share of the prizes: twelve for the former and ten for the latter. Of those twelve, four went to How to Steal 2 million (trailer below), a magnificent film noir which took home best director (Charlie Vundla), best film, achievement in editing, and best supporting actress (Terry Phetto).

Two others tied for second place with three awards each: the Nigerian Adesuwa and Man on Ground (trailer below), a stylish treatment of xenophobia in modern South Africa, whose capturing of the Special Jury Prize represents an acknowledgment on the part of critics and the public of the enormous work that country has done to promote African cinema in recent years. Despite the great hopes laid on Otelo Burning, nominated for multiple awards and widely considered one of the year’s great films, it won in only two categories, Achievement in Cinematography and Best Child Actor (Tsepang Mohlomi).

With regards to films from the Diaspora, there were few surprises. The two great successes were Touissant L'Overture (the protagonist of which, Jimmy Jean-Louis, was the festival’s presenter) and The Education of Auma Obama, which respectively garnered Best Diaspora Feature and Best Documentary in Diaspora.

AMAA is continuously growing, with 328 entries from all across Africa in 2012, up from 220 in 2011. Dr. Asantewa Olantunji, director of programming of The Pan African Film Festival, headed this year's jury, which included June Giavanni, programmer for Planet Africa at The Toronto International Film Festival; Keith Shiri, founder and film curator at the London festival, Africa at The Pictures; Dorothee Wenner, a curator at The Berlin Film Festival; Shaibu Husseini, an actor, dancer and The Nigerian Guardian arts journalist; Steve Ayorinde, editor-in-chief of The Daily Mirror; Ayoko Babu, executive director of The Pan African Film Festival; Dr. Hyginus Ekwuazi, a film scholar and critic; and directors Berni Goldblat and John Akomfrah, OBE.

Best Documentary in Diaspora - The Education of Auma Obama (Germany)

Achievement in Editing - How To Steal 2 million (South Africa)