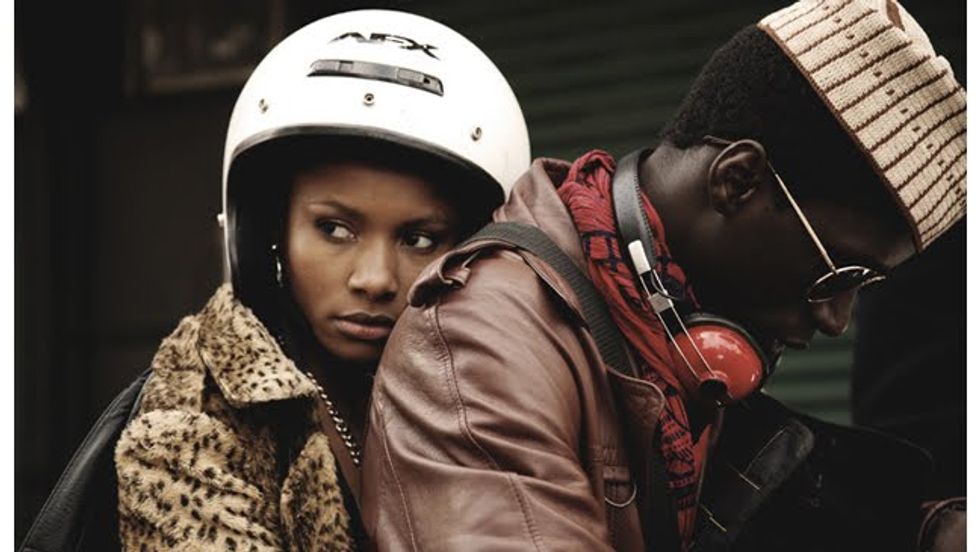 After making a successful festival round, Restless City,a gorgeous depiction of West African immigrants living in New York City (trailer below), will finally debut in theaters. Movie-goers in New York, Los Angeles, and Atlanta can catch the film this Friday April, 27 before it premiers in Chicago, DC, Philly, Detroit, and Seattle on May, 4. Join Okayafrica for this long-awaited premier Friday in New York City at the AMC Empire 42nd Street Theater! buy tickets here.

Be sure to stick around for the dope after party taking place at Bamboo in the East Village. OKA fav Chief Boima, DJ Marco, DJ Sirak, and DJ Xpect's new PAN night brings the best "young, fresh, creative sounds coming out of the African diaspora at large." Friday night is all about supporting the "African in New York" movement!