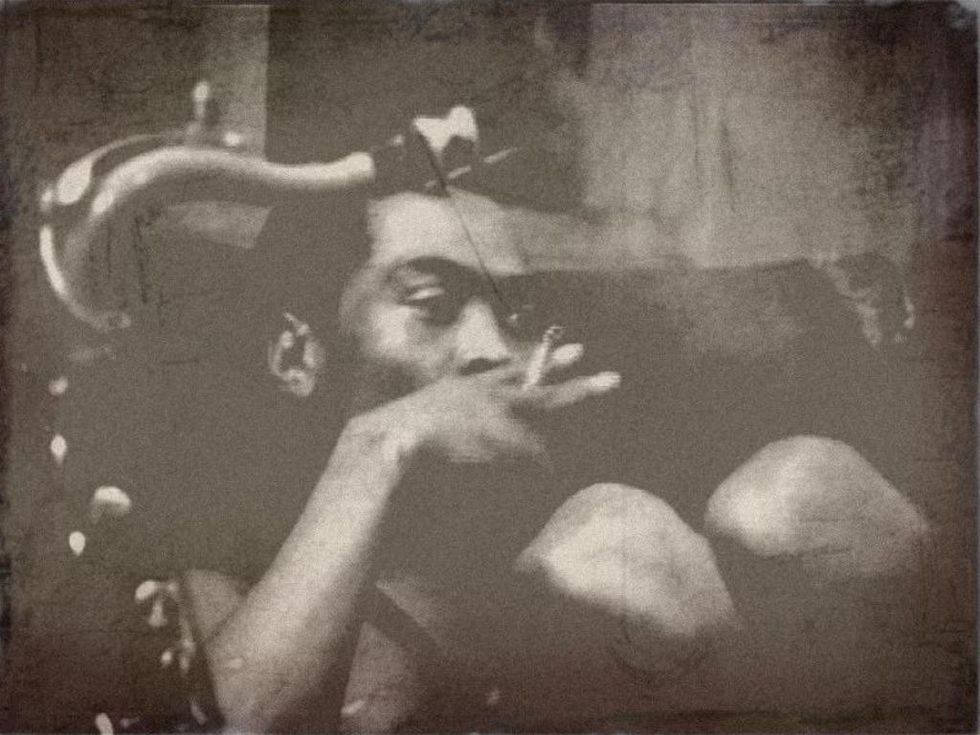 Finding Fela!, a documentary on the intertwined roles of music & political expression in the life of afrobeat creator Fela Kuti will be premiering at the upcoming 30th edition of the Sundance Film Festival. Oscar-winning director Alex Gibney [Taxi To The Dark Side (2007), Enron: The Smartest Guys In The Room (2005), Gonzo (2008)] took charge of the Fela documentary feature.

Gibney describesFinding Fela! as "looking at [Fela] in the past and the attempt to recreate his magic in the present as a way of finding the essence of what made him tick, and why we care about him so much still so many years afterwards." The documentary was produced by Jigsaw Productions alongside Okayafrica/Okayplayer &Knitting Factory Entertainment among others. Stay tuned to this space for more information on the picture and, in the meantime, check out our additional Sundance 2014 recommendations.

While we're out at Sundance, we'll be celebrating with the Fela! Band throughout the week. Check below for showtimes and party locations and head over to Sundance for more info!

The Fela! Band At Sundance: