#FindMsingi: After Being Falsely Detained as a Terrorist, A Kenyan Photographer Goes Missing 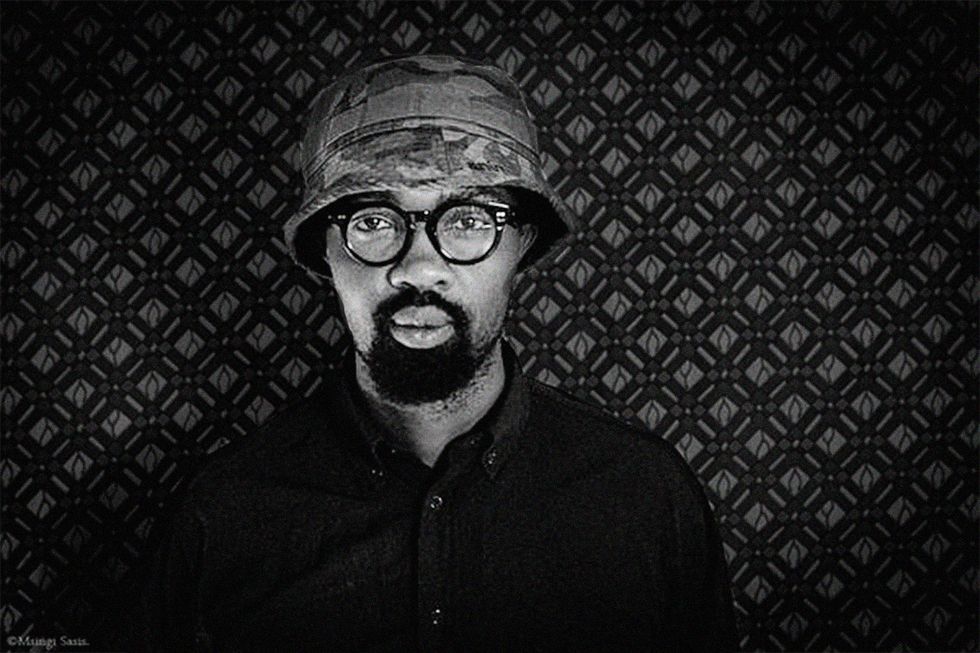 Kenyan artist Msingi Sasis, has been missing now for one week and four days. The photographer and writer had been in steady decline since April 2015 when he was arrested outside Nairobi’s Galleria Mall while taking night time photographs for his blog Nairobi Noir.

At the time, police detained him as a ‘terror suspect,’ a label that has followed him ever since. According to a string of Facebook posts from Sasis shortly before his disappearance, the “terrorist” designation led to a loss of income and standing in the community. Earlier this month, Msingi’s financial situation worsened and he found himself homeless and without his belongings.

Msingi’s Facebook posts paint a picture of the photographer devastated by the situation, resorting to auctioning off his most prized possessions including the tools of his trade. Without a camera, a place to live and the imminent end of his blog, fans and fellow artists have been using the hashtag #FindingMsingi to try and track his whereabouts.

Msingi, like many artists in Nairobi routinely face police harassment and find it frustrating to work in an environment with little regard for artists’ working conditions and professional worth. The struggle to find financial institutions willing to loan artists money, to grow their businesses and survive is a tough reality.

Despite Kenya’s growing arts and culture scene, photographers routinely complain about harassment by city council and police officers, who threaten them with arrest and sometimes even beatings. The perception that anyone with a camera or phone aimed at a building or airplane is out to destroy the nation, is not productive or sustainable.

Despite avoiding prosecution, and maintaining a stellar reputation with some of Msingi’s colleagues, the series of events took a toll on the talented photographer who posted the following on Facebook (May 6):

Ever since I was arrested as a 'terrorism suspect' one year ago my life has been shut down and I have become practically jobless. It has become near impossible for me sell any art or get any meaningful work as almost no one, both individuals and organisations, are willing to do a financial transaction or even be involved with a 'terror suspect'.

I have to tell everyone who found any insight and inspiration in my work goodbye. This week auctioneers siezed everything in my studio. Every valuable thing they placed their hands on. All my cameras, computers, printers, other equipment, and anything that can quickly be sold including hard drives that had every work I have ever created. It's all gone.

I have also defaulted on my rent for many months now and have been issued with an eviction notice which has already expired. What ever was left by the auctioneers in the form of clothing, furniture, and other personal items will be detained by the owner of the property and their agent to recover defaulted rent.

In the next few hours I will be homeless. I am also shutting down Nairobi Noir. Now to find a place where I can sleep on these street I have come to know. Hope for me that somewhere along the way I will get on my feet again. This is the life of an artist as a 'terrorism suspect'.

The talented photographer is known for his street photography, which has appeared on the BBC, Commonwealth Writers and City Lab. The issue of accusing photographers of sinister motives, simply because they capture the city’s landscapes, buildings and surroundings, is not unique to locals. In March 2016, four British tourists were arrested on suspicion of terrorism after snapping pictures of planes at Wilson airport.

Nairobi may be East Africa’s most visible arts and culture center, but there is still a ways to go to make it a capital that is accommodating of its artists and visitors with a love for photography. In the meantime, fans on Twitter have started a #FindingMsingi to try and track him down, while lamenting the artist’s decision to shut down Nairobi Noir.

Any leads on #FindMsingi??? Anyone with info of where he was last spotted etc? Links to family? Anything? pic.twitter.com/npPULMj0m1

Very troubling #FindMsingi Brilliant artist find him! UP Insight: The Case of Msingi Sasis (And Why You Should Care) https://t.co/bekUqhEdcb

An artist should never have to be subjected to what he's been through just for conducting their art. #FindMsingi

Family,friends and colleagues of @MsingiSasis are looking for him.He went silent after this post. Msingi get intouch pic.twitter.com/EDnUZ4Eo9W