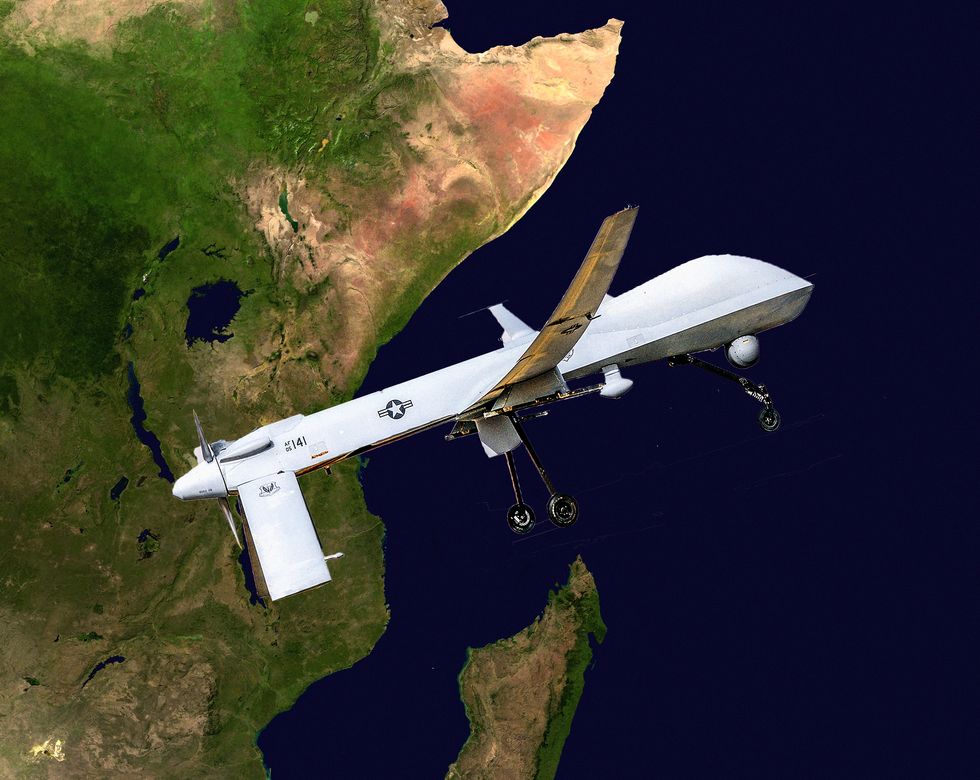 The CIA's involvement in Africa didn’t end with the Cold War; it continues into the present-day.

Sunday Times revealed over the weekend that CIA agent Donald Rickard admitted to playing a pivotal role in the arrest of Nelson Mandela in apartheid South Africa in 1962, which contributed to the future South African president’s incarceration for nearly three decades.

While much of the Central Intelligence Agency’s movements go under-the-radar, a bit of digging online reveals the agency has been extensively involved in African affairs. The BBC reports that the covert operative extensively influenced politics on the continent during the Cold War-era from aiding in the assassination of first Congo Prime Minister Patrice Lumumba to playing a role in a coup to unseat Ghana’s first President Kwame Nkrumah to aiding Hissene Habre depose Chad President Goukouni Oueddei, who had called on Libyan Colonel Muammar Gaddafi for support.

But the U.S. foreign service’s meddling in Africa didn’t end with the Cold War; it continues into the present-day. Here are five more ways the CIA has a presence on the continent: