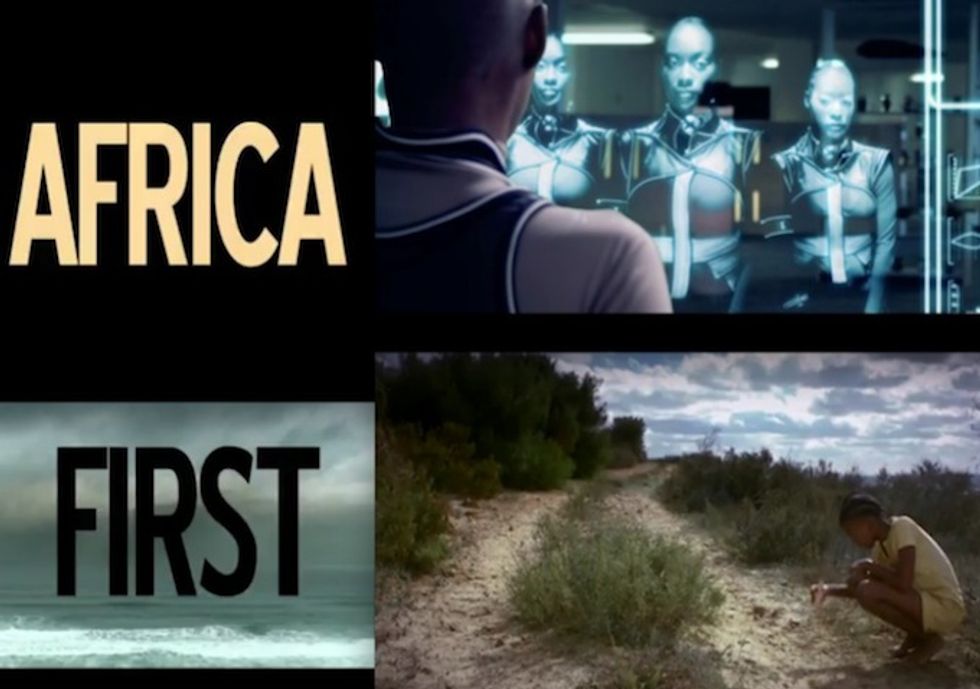 Focus Features is well-known for its unique flicks including such arty gems as Lost in Translationand Brokeback Mountain. In 2008 Focus launched Africa First, a program geared toward building a filmmaking industry in Africa. Each year Africa First grants $10,000 to emerging filmmakers from across the continent to tell their story. As part of the program, the participants are flown to New York City where they are paired up with an established industry professional to help advise them on their scripts.

The program has just release Africa First, Volume Two, a two-hour compilation of short films from participants in the program's 2nd year. Volume Two is available on the free, ad-supported Hulu service and the Hulu Plus subscription service. Check out the diverse films from South Africa to Uganda here. Now in it's 5th year, Africa First is currently accepting applications from filmmakers through Monday, August 20th. Click here to apply.

Above, program Director Kisha Cameron-Dingle invited Okayafrica TV to join filmmakers from Africa First's 4th year on a private tour of the Museum of the Moving Image.